John Ostrander, Kim Yale, and Luke McDonnell’s late-’80s DC Comics series Suicide Squad was a great idea. The pitch: What if the government pulled a bunch of incarcerated supervillains out of jail every so often and sent them on dangerous black-ops missions from which they stood a slim chance of returning? IT WOULD BE EXTREMELY COOL IS WHAT IF. 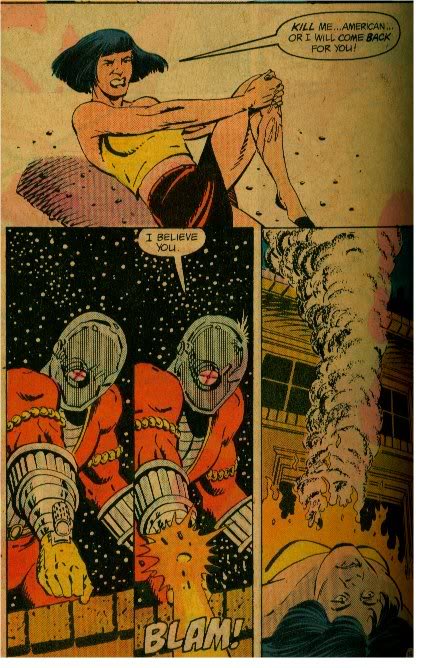 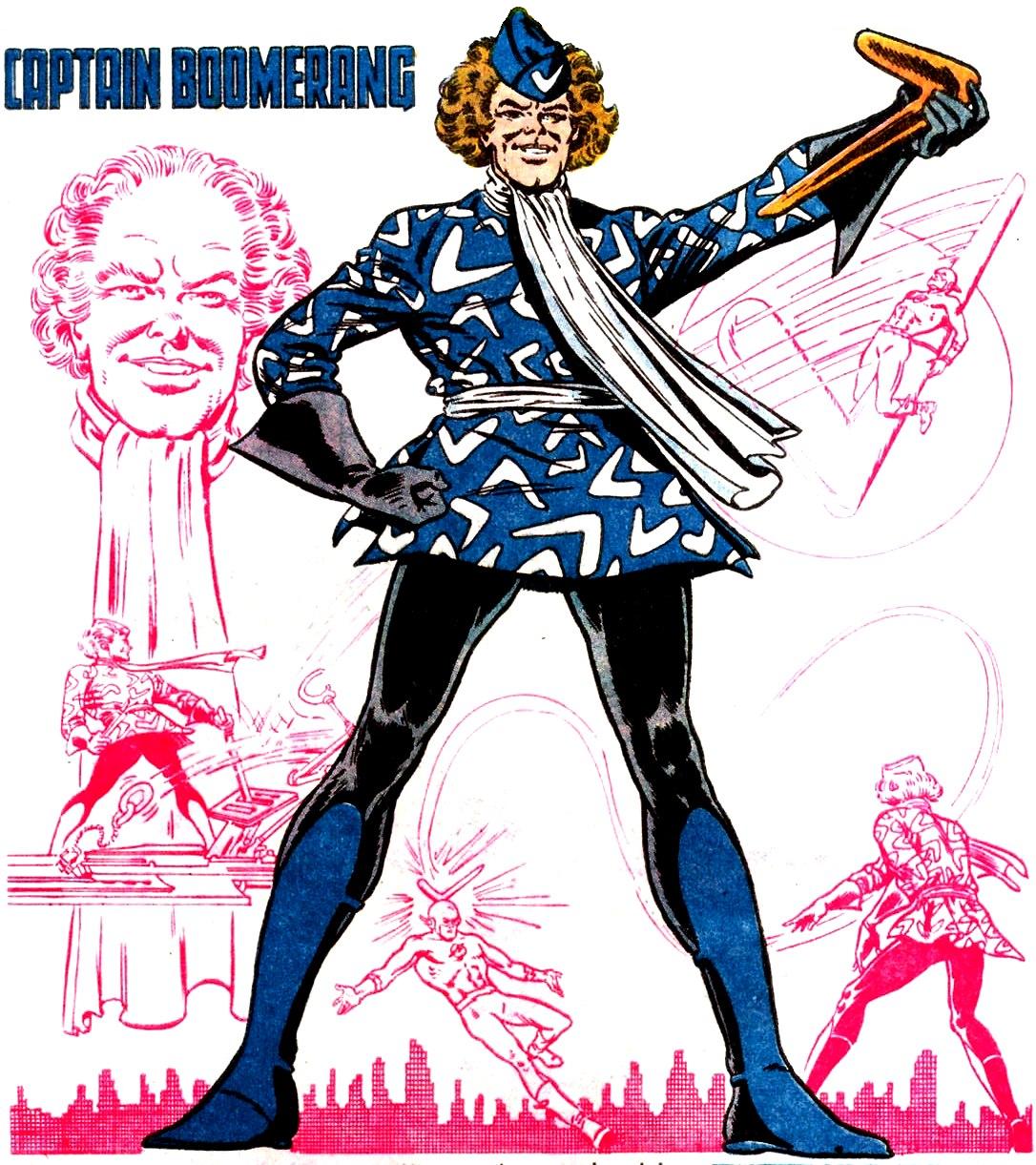 Ayer knows violence, and Suicide Squad was a pretty astoundingly violent comic by the standards of stuff you could buy at the grocery store in the late ’80s. Also, every David Ayer movie is basically already about a suicide squad of some kind — tank dudes attempting to take on 300 Germans, police dudes attempting to take on a whole drug cartel, DEA dudes who decide to steal $10 million from another drug cartel, and so forth. When David Ayer’s agent called him about Suicide Squad, David Ayer was probably like, “You had me at Suicide. Wait, does almost everybody get murdered by drug-cartel enforcers at the end? No? Huh. Ahh, whatever, I’ll do it anyway.”

Anyway, as of late yesterday, David Ayer’s Suicide Squad movie has a cast, and boy is it ever a group of professional actors! Actors like … 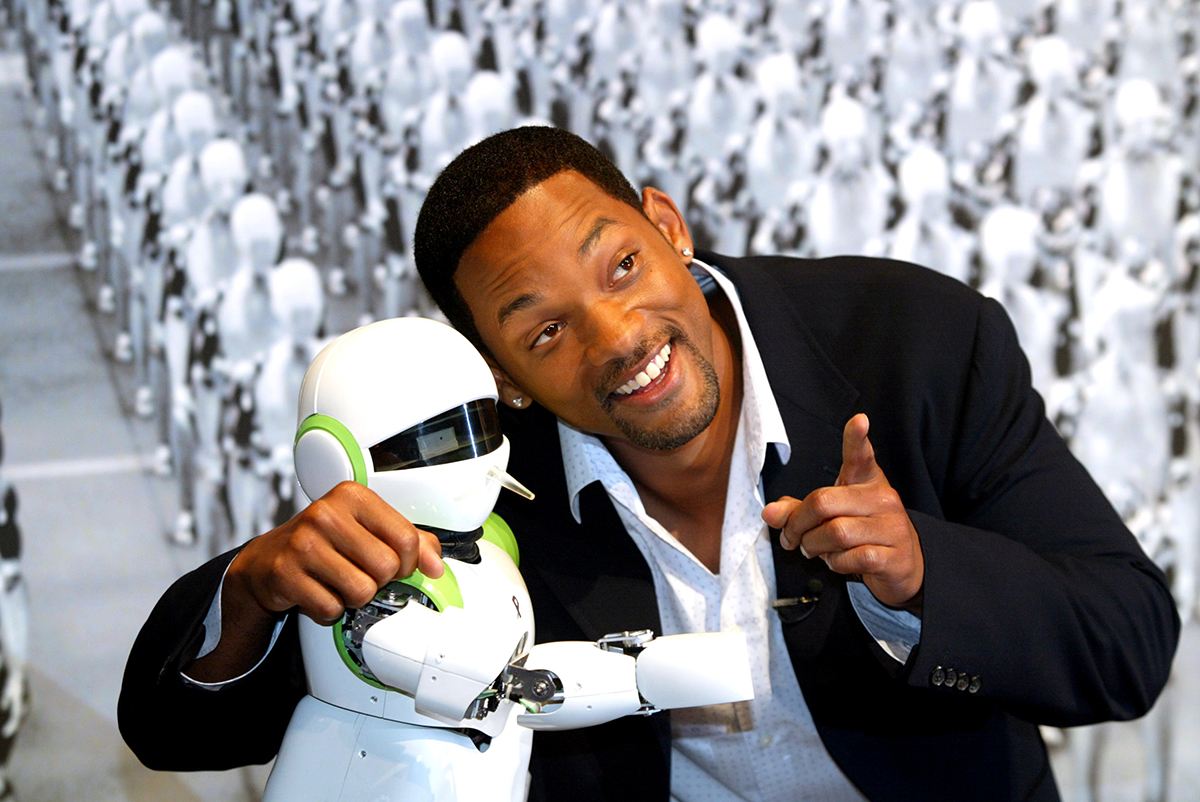 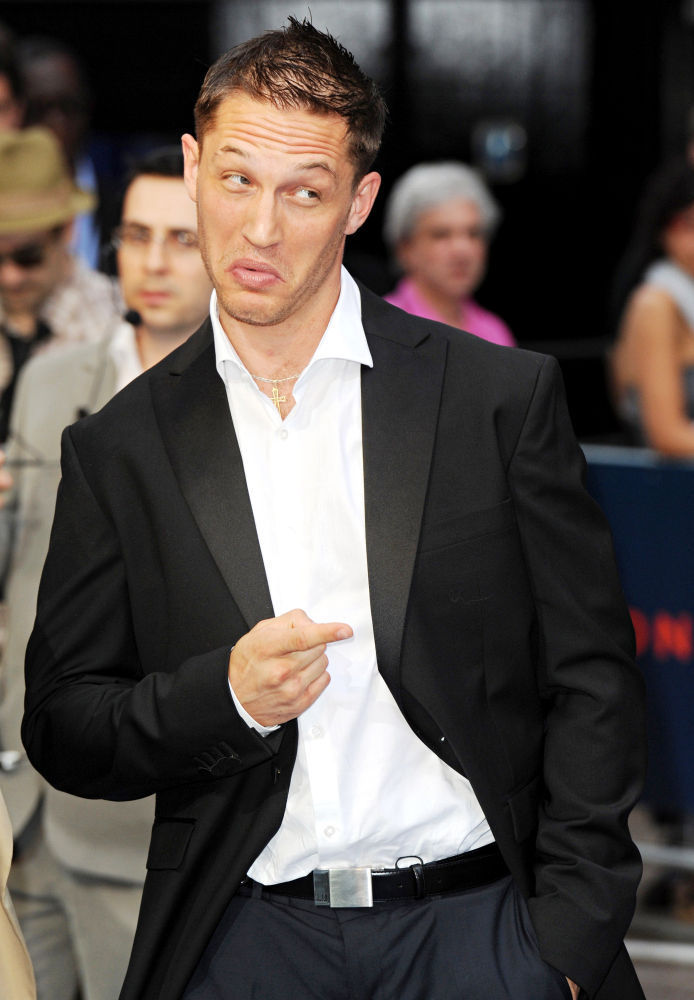 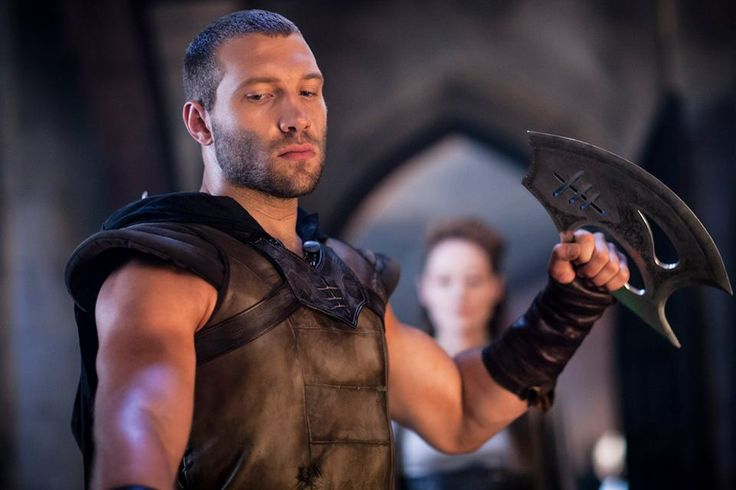 What’s-her-name, with the eyebrows! 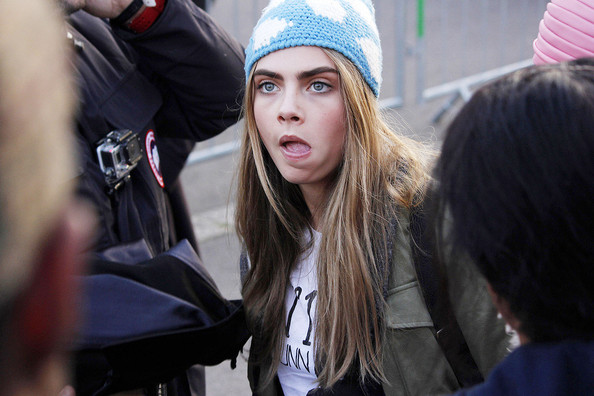 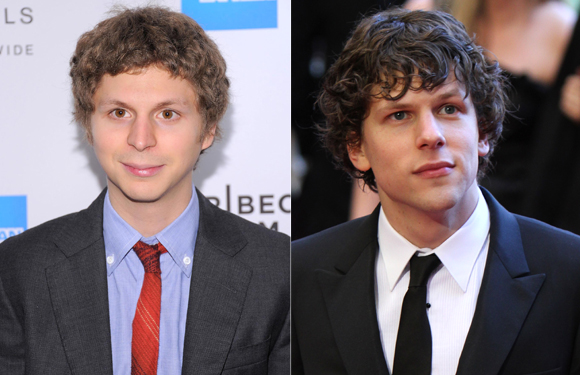 And as the Joker, stepping into a role made infamous by Heath Ledger because the definition of “too soon” is “less than six years,” Jared Leto! 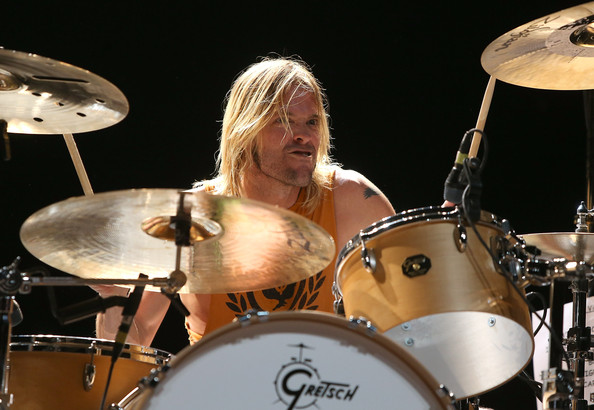 Will Smith is playing Deadshot, a popular character who got a spinoff series in 1988 and another one in 2005, and could become a superhero franchise for Smith, if Will’s looking to retire from acting for a few years; Hardy will play Rick Flag, the Squad’s non-criminal leader, whose Wikipedia page includes the crucial sentence “In one tragic mission in Cambodia they were pursued by a Yeti.” Fucking Cambodia, man. So that’s your Suicide Squad cast, minus one major character whose role is yet to be filled: Dr. Amanda Waller, who in the comic was the Squad’s government liaison and one of the most badass non-superpowered characters in the history of the medium. Here she is, telling Batman what’s what, no big deal: 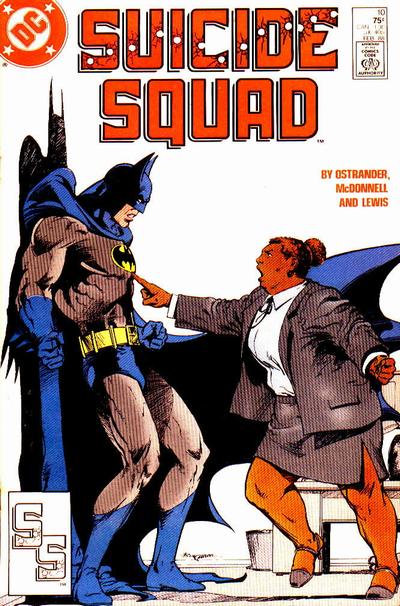 Pam Grier played Waller on TV’s Smallville; Angela Bassett played her for a few scenes in 2011’s Green Lantern. According to Variety, the short list for Waller in Ayer’s movie includes Viola Davis and Octavia Spencer, but Warner Bros.’s first choice for the part is Oprah Winfrey. OPRAH WINFREY! In a role that’s basically a superhero-world Dick Cheney! Delivering DON’T YOU TELL ME HOW TO RUN MY SUICIDE SQUAD monologues over the phone to any government stooge dumb enough to try! As things that will never ever happen go, this casting is pretty amazing. If it does happen, Michelle MacLaren should immediately offer the role of Wonder Woman to the Statue of Liberty, because literally anything is possible; even if it doesn’t, it’ll be the highest-grossing movie with “Suicide” in the title since Suicide Titanic.

Anyway, Suicide Squad! Take or leave it if you please!