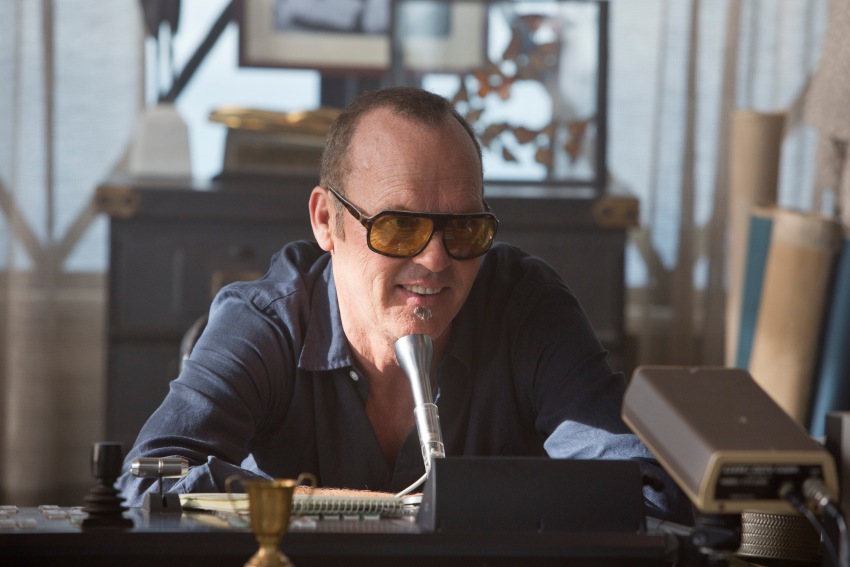 I’m not going to belly up to the keyboard here and tell you that spending somewhere between $10 and $15 on a ticket to the Aaron Paul movie Need for Speed is something you won’t regret. But that’s only because the high price of admission forces moviegoers to be selective about how they spend their money.

I will, however, tell you this: If you see Need for Speed under the right circumstances, you will love it. Maybe it’ll be after you’ve watched Non-Stop and decided to duck in for a not-quite-legal double feature, or in a few months when it becomes available on demand. (Disclosure: Need for Speed is a Disney movie, and Grantland is owned by Disney.) For me, it was to break up a 23-hour travel day that began on Boracay island in the Philippines and ended in Los Angeles. I had about four hours to kill between flights at a Metro Manila mall near the airport, and time constraints limited my choices to Need for Speed and a movie the theater’s showtime screen identified as 12 Years of Slave.

I needed something brainless, and Need for Speed delivered in spades. Everything that Grantland’s Alex Pappademas identified as stupid and hackneyed about the screenplay is accurate, but somehow the tone of the film keeps it from feeling like the disaster it is. From corny-as-hell scene-setting music that telegraphs emotional payoffs to the movie’s blind faith that its climactic race scene — in which Paul’s character aids in the fiery vehicular deaths of a dozen or so other drivers, including several law enforcement officers — would earn him only 178 days in prison for “illegal street racing,” to the single tear that rolls down Paul’s cheek as he’s being handcuffed at the end of the film, everyone involved in the making of Need for Speed seems to have asked “Who cares?” about the storytelling. It can be a weight off your shoulders to know the movie you’re watching is aware of how crappy it is. Just ease the grip on your critical faculties and enjoy.

And Need for Speed is like a trip to the Old Country Buffet of the enjoyably goofy, weird, and dumb. There’s Paul, looking like he could turn in a solid career as the poor man’s genre-film Ethan Hawke, and a slimy villain who could be the poor man’s Richard Grieco — or who might just be Richard Grieco. There’s a Kid Cudi song about the film that plays over the credits, and it might be bad enough to steal the “worst song about the film by a musician in the film” mantle from Vanilla Ice’s “Ninja Rap.” Best of all, there’s Michael Keaton, growing a soul patch and plunging himself headlong into the Nicolas Cage Zone as The Monarch, a reclusive drag-racing aficionado who also hosts a podcast. He delivers monologues with lines like “That’s Tobey Marshall in there, driving the chariot of the gods” over somber Explosions in the Sky–type music. It’s the kind of performance where you can’t tell if he’s mailing in his cowpile of dialogue or just selling those lines as hard as he knows how.

Wait till you’re in the proper headspace and the price is right and just have fun with this one.