“Our relationship has always centered on food. We met at a restaurant in Chelsea two years ago when a friend I was dining with spotted an Alexander Skarsgård look-alike. An introduction was made, and I found out he’s a computer programmer, a Taurus, obsessed with Star Wars and a very good cook.” —Stephanie Smith, a New York Post reporter and sandwich-making spinster who has committed to making 300 sandwiches in an effort to get her boyfriend to propose to her, and, of course, blogging about it.

Let’s get those casting rumors rolling. 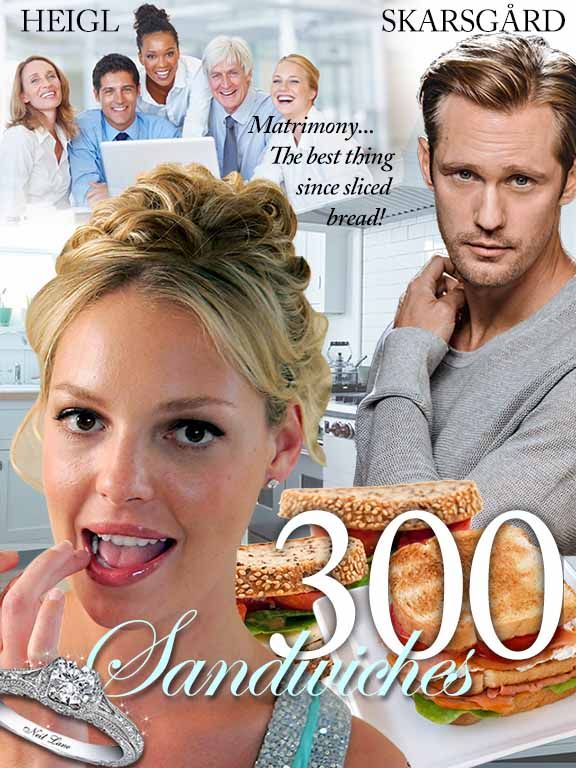