[Warning: Seems obvious, but this thing is full of SPOILERS if you haven’t seen Sunday night’s episode.]

If you’re reading this, you’re already gone. We know that writing a letter to a dead person is a strange thing, that we should have said our piece while you were still alive so that you could have heard it for yourself before you were dispatched to the abandoned train depot in the sky — OK, let’s be honest, it’s the abandoned train depot down below, you ate people, a LOT of people — but as you know all too well, we do the best with the circumstances handed to us. And in the end, this kind of exercise is really more for the writer than the subject; after we step away from the keyboard, we go back to our lives, while you remain impaled on the spit inside hell’s cavernous Ron Popeil rotisserie oven, cooking for eternity in your own juices, because Beelzebub and his infernal sous chefs just set it and forget it. So forgive us the self-indulgence and play along for a hot minute, you’ve got the time.

So: Gonna miss you, bruh. As far as cannibals go, you were top-shelf.

You weren’t content to skulk in the woods like a starving animal and simply feast off the unlucky, at least not until circumstances demanded it. You set up an entire cannibal honey-trap inside that train station, and you even cleverly branded it: Terminus. Lesser deranged cannibal messiahs might not have bothered to invest that kind of creative equity into their abattoir strongholds, but you did. You made it cool, but not too cool — had things turned out differently, its retro-industrial aesthetic might have lent itself to lucrative franchise opportunities.There are a lot of moribund transportation hubs in a zombie-decimated world, and a destination that appeals both to the upscale, displaced urban traveler in search of a tempting comfort-food option and the rural consumer who’s curious about what the cityfolk are eating these days threads an impressively inclusive needle. You deserve credit for that. The whole operation could have consisted of a bunch of crude snares, or a deep pit full of sharp sticks, or the unfulfilling, if effective, gotcha! of a simple, well-armed ambush. You took it next-level. “You’re either the butcher or the cattle” was not merely a stone-cold intimidation tactic, it was an artfully expressed ethos. 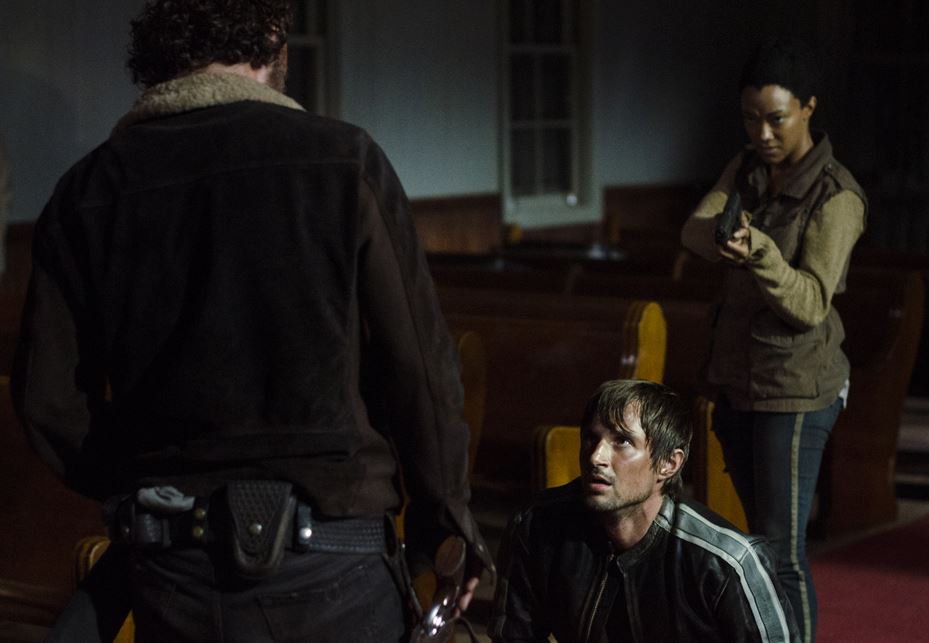 Speaking of cattle, were your methods humane and sustainable? It’s hard to argue that they were. Indeed, you kept the obligatory horrors of the back of the house out of public view, but your food-preparation process was unquestionably brutal; your customers–slash–community members delighted at your masterful grillwork, but likely would have been appalled to learn of the conditions under which their plates of scrumptious meat were harvested. It’s one thing to metaphorize people as livestock, it’s another thing entirely to treat them as such; just because society as we know it has collapsed is no reason to jettison best practices. As for sustainability, well, let’s give you a pass on that. Sometimes you have to eat today and worry about the future tomorrow. The sounds of a rumbling stomach will often drown out the beseeching wail of a tortured conscience, but as long as those train tracks keep your inventory high, let’s kick the can full of human remains down the road for the moment and not get into the messy realities of what a fully self-sustaining operation would have to look like. Yuck.

The unexpected collapse of your once-thriving small business was hard on you. We get that. You built something you were proud of, but in a cruel illustration of the machete-thin margin between success and total failure in the postapocalyptic entrepreneurial climate, the moment you knelt the wrong people in front of the slaughter-trough, it was all over in an instant. We get it. Maybe it was unfair. Maybe it was a bitter pill to swallow. Maybe the second-guessing of all decisions that led up to that fateful choice was overwhelming. Fine. Take a walk in the woods and clear your head.

It’s still no excuse for how you treated Bob. You just don’t eat a man’s leg in front of him. It’s simply not done. Describing its deliciousness as he wails in terror, still processing what’s happening to him as he’s bound helplessly beside your campfire, is inexcusable. Nearly as bad was justifying the behavior with a story about how starving bears eat their cubs because, hey, they can always have more if they live. This was not a time for folksy parables about the unsentimentality of nature. This was the time to take your barbecued leg meat and enjoy it respectfully, away from its howling, crippled source. You know what it’s like to be hungry. How quickly you forget what a blessing it is to be full.

And so, as much as we once may have liked you, as much as we once were looking for excuses to get onboard with your image as misunderstood businessman simply doing his best to get by in a tough environment, we have to admit that you got exactly what you deserved. A belly bursting with tainted meat.1 A fatal ambush inside those four walls, beneath that church roof. A flurry of righteous violence, as Rick activated the hair-trigger berserker rage he can now summon at the faintest sign of threat to his ad hoc family.

Always check for zombie bite marks on your food! That shit is basic!

You asked for it, and you got it, friend. You shouldn’t be so surprised when what you ordered off the menu shows up at your table.

Gonna miss you anyway. Hope the devil spit-roasts you evenly. Nobody likes a sloppily prepared cannibal.

P.S. You should have eaten Carl instead. Someone needed to say it. Whew. Closure. 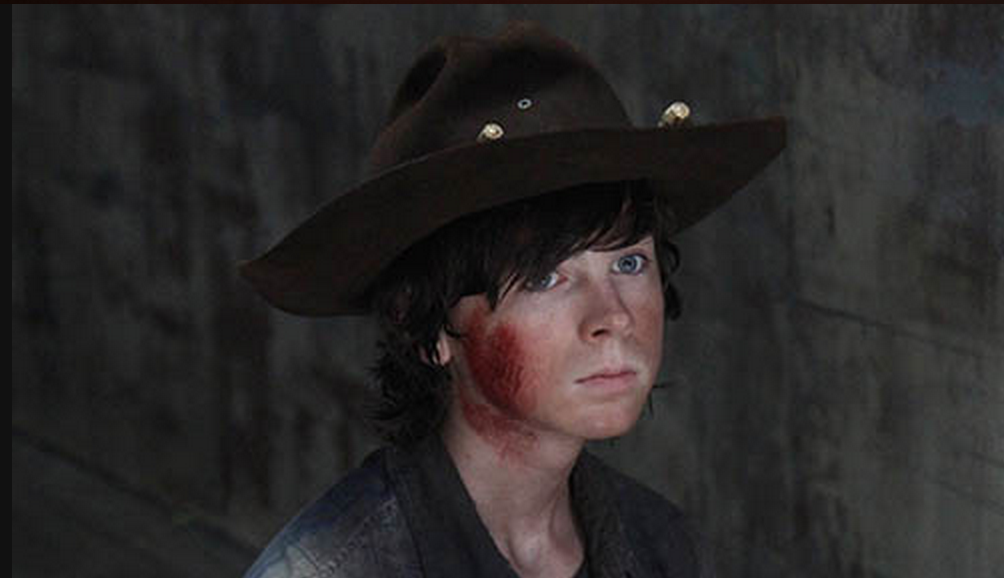