Eddie Murphy is a comedian.

Sometimes, Eddie Murphy likes to sing in his comedy.

But is there comedy in his singing? We just don’t know. Because, you know, he’s a comedian.

The link is to the SoundCloud page for Eddie Murphy Music. On it, there is a song by Eddie Murphy called “Red Light.” And it features Snoop Lion.

The song is reggae, Eddie is holding a guitar that he most certainly plays with Weezy proficiency, and he’s wearing a do-rag. 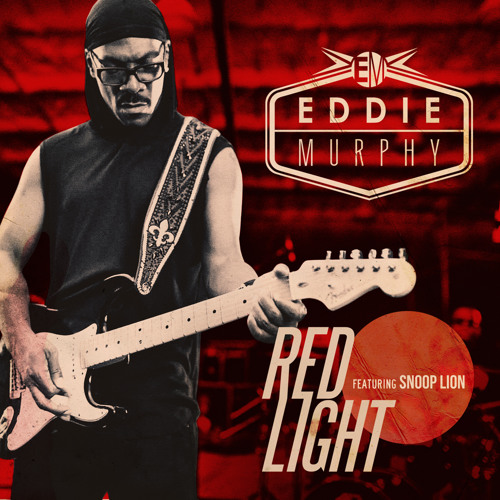 But that doesn’t matter. All that matters is wasting your time deciding if he’s being serious or pulling a fast one on all of us.

Because, lest we forget, this reggae angle isn’t new for Eddie.

You be the judge.