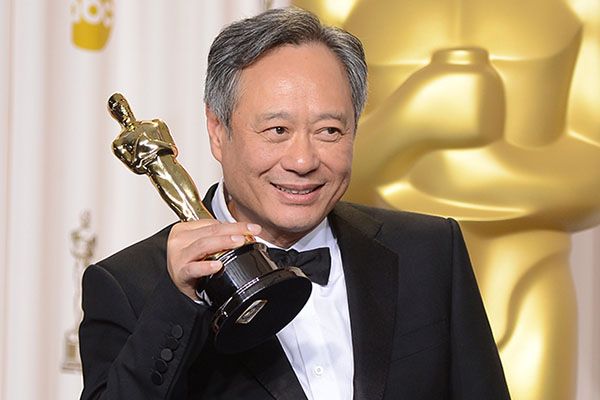 Happy Pi Day! Ang Lee’s next project, Tyrant, an FX drama pilot, tentatively begins production this summer. Lee will direct and executive produce, which is great news unless you’re “salty” Christopher Doyle, in whose opinion Life of Pi‘s cinematography was “a total fucking piece of shit.” He didn’t care for Lincoln, either, in case you were curious.