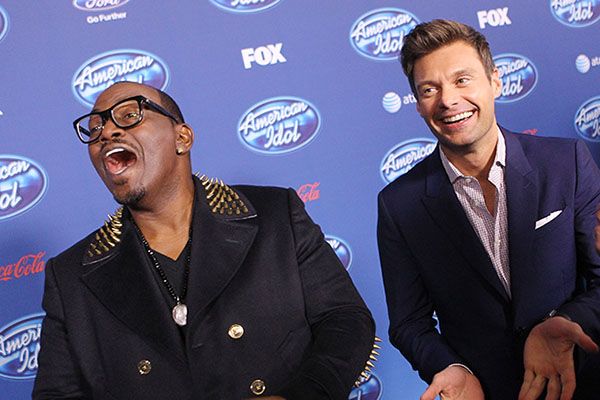 It almost seems like American Idol is attending its own funeral this season, which premieres tonight. The unsung-hero retrospectives, Freddy Krueger comparisons, and a book parody involving puppy stew indicate that America is ready to ask Kieran to dim the lights for good. Let’s take one last dance around the stage before sacrificing Seacrest to the sun god. Sumer is Icumen In.