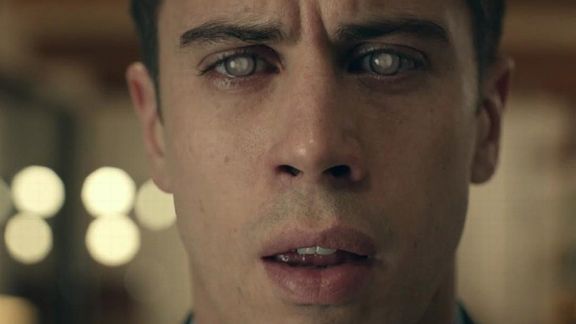 If you’re ready for a more in-depth dissection of each episode, I urge you to check out Emily Yoshida’s essays at this very website. Here’s the first one.

All episodes of Black Mirror are strong enough to be stretched to even greater lengths, though one of the most admirable things about the series is that they aren’t. “History of You,” about Jealousy 2.0, has been optioned by Robert Downey Jr. for a potential feature film. 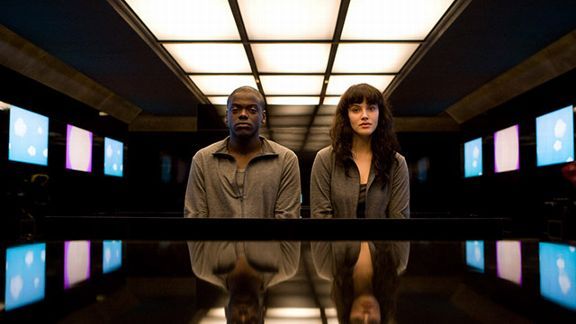