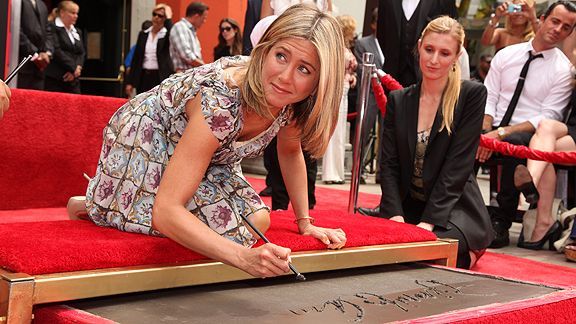 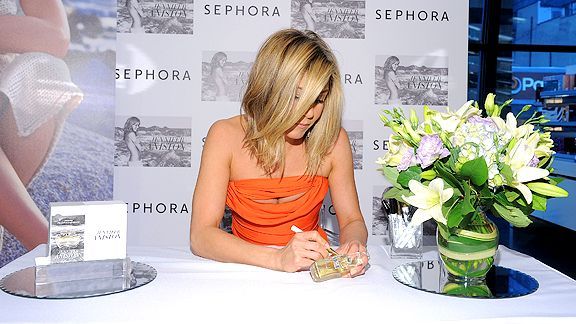 I mean, I do obviously. 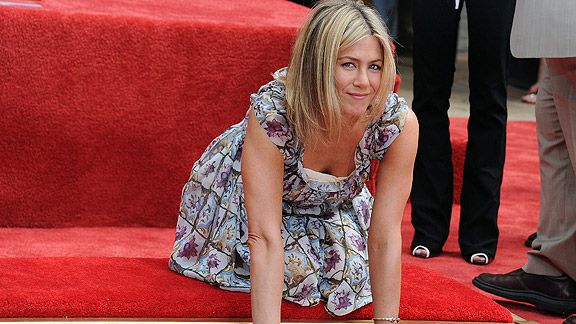 Who played the father of the Geller siblings on Friends.

Although the huge success of Bridesmaids has shown that this is not the only thing that sells at all, just a myth that presumes all women want to see Type As because all women are Type As. Which they’re not, at all.