The number rose to 95 a few days later when 14-year-old Lee Nicol died in the hospital, and to 96 in 1993, when Tony Bland, who had been in a persistent vegatative state for nearly four years, was taken off life support.

This December, the high court quashed the verdicts of the original inquest into the disaster, paving the way for a new investigation. 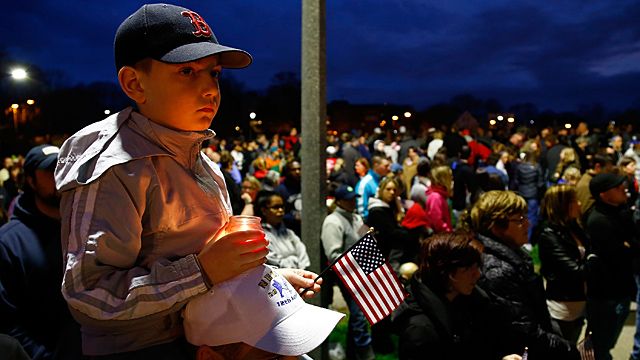 And new mistakes are still being revealed. Remember how the Tsarnaev brothers had definitely robbed a 7-Eleven, and how that was when the police first caught up with them, and how everyone in America absolutely knew this to be the case? Never happened.

Although he apologized afterward. “I did not actually go out to attack a horse.”