Her spiritual twin is George Clooney, who similarly utilizes scarcity: don’t do too much, stretch just enough (him: directing; her: Erin Brockovich), and don’t be in people’s faces all the time. 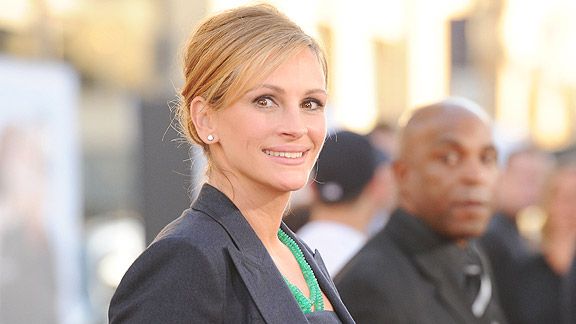 Technically her husband was married when she met him, but since it was to a civilian and not another actress the Julia Roberts PR machine managed to steamroll any backlash. 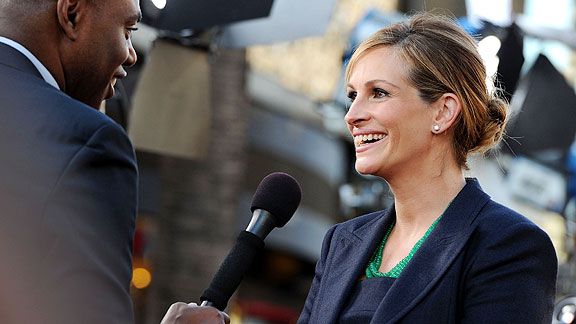 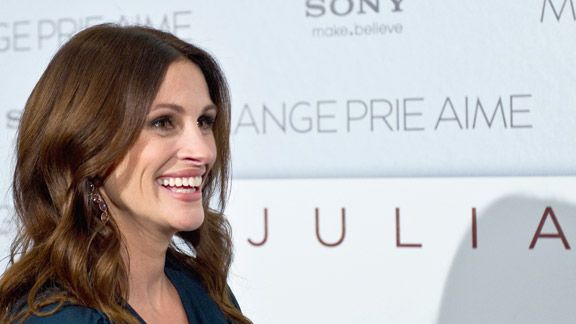 Look at how the tabloids treated Elizabeth Taylor up until her death.