There is a possibility this is not an accurate number. 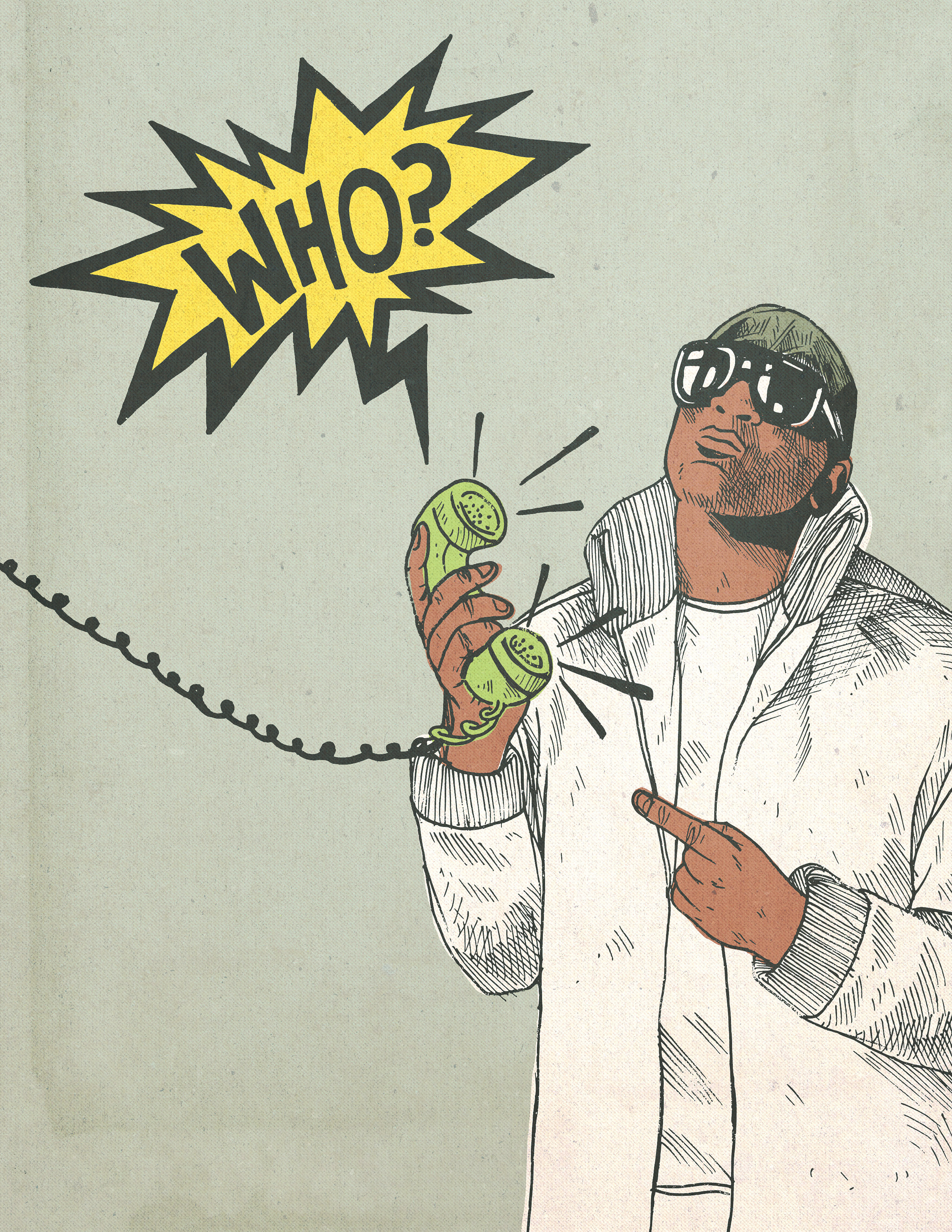 Though, being not that great of a rapper certainly does not exclude one from becoming a famous rapper. See: Cole, J.

In 2008, Jones released a straight-to-DVD-then-straight-to-the-dumpster movie called The American Dream that was based on his life. There’s a scene in it where his grandmother lays out what was to become his business model. She was the one who told him to do the phone number thing and the name repeat thing and the songs for strippers thing. Mike Jones’s grandma. 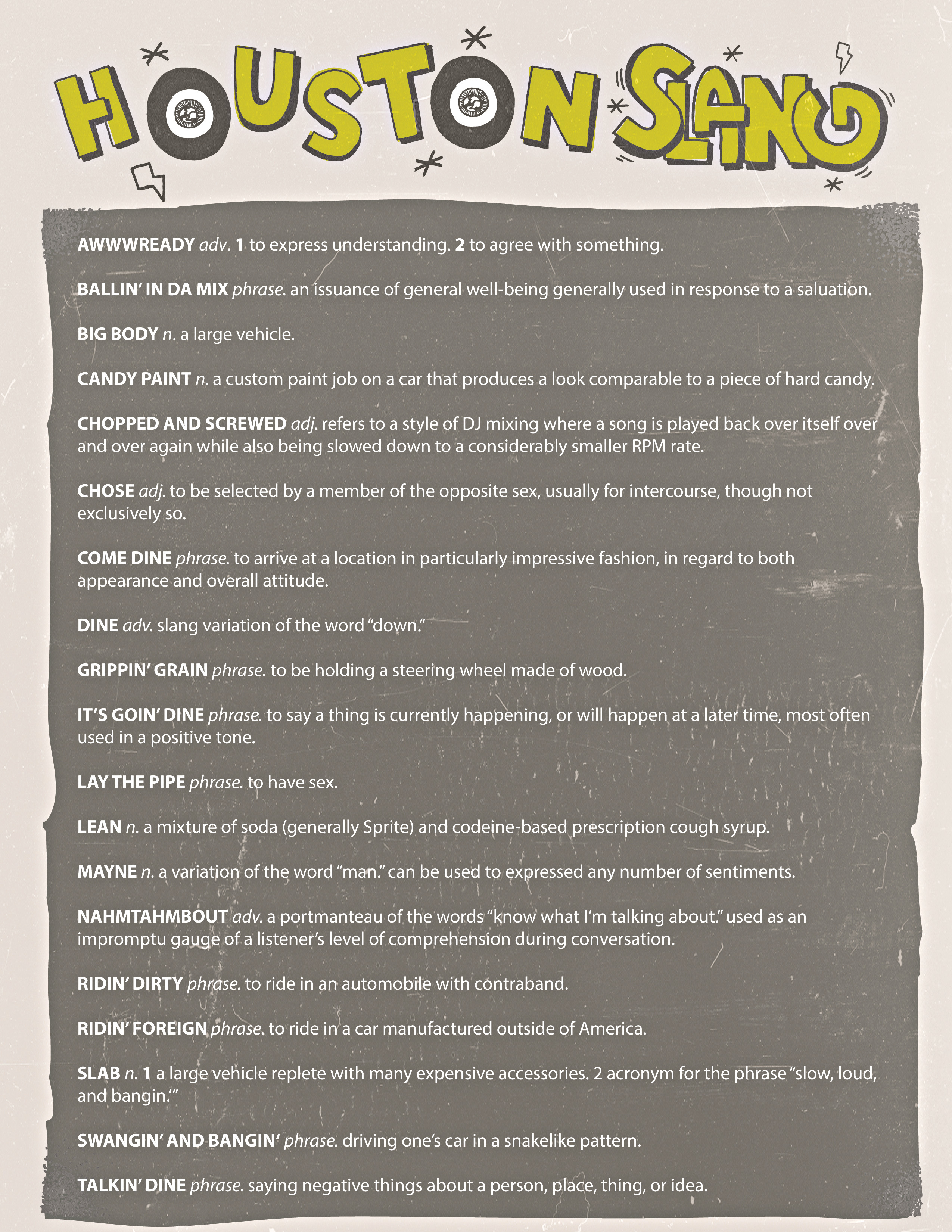