So many links this week that I’m not even writing an intro. Here we go … 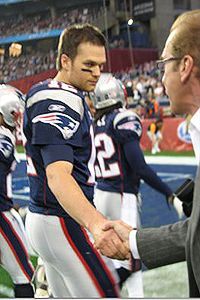