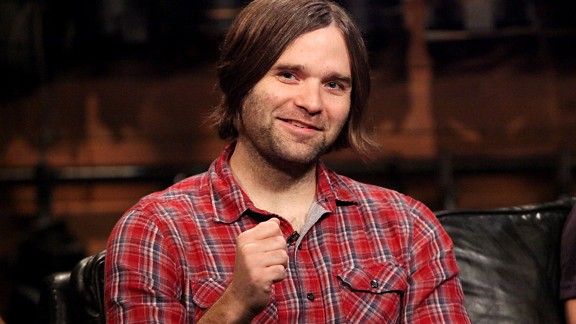 Its only rival is “Seven Nation Army” by the White Stripes, which has lived on primarily because marching bands routinely perform the song during college football and basketball games. Anyone who watches NCAA sports has probably heard both songs hundreds of times.

Over the weekend, Tamborello let it slip that the “new” songs actually date back to 2006-07, during the aborted sessions for the Postal Service’s second record.