Full disclosure alert: I am a Pitchfork contributor and Jayson Greene has edited my work for another publication.

I’m pretty sure “putting your face into a cage housing a highly aggrieved rodent” would get at least a 1.3.

Michael McKean would have to put on a few pounds to play Black, but Catherine O’Hara is Deal. 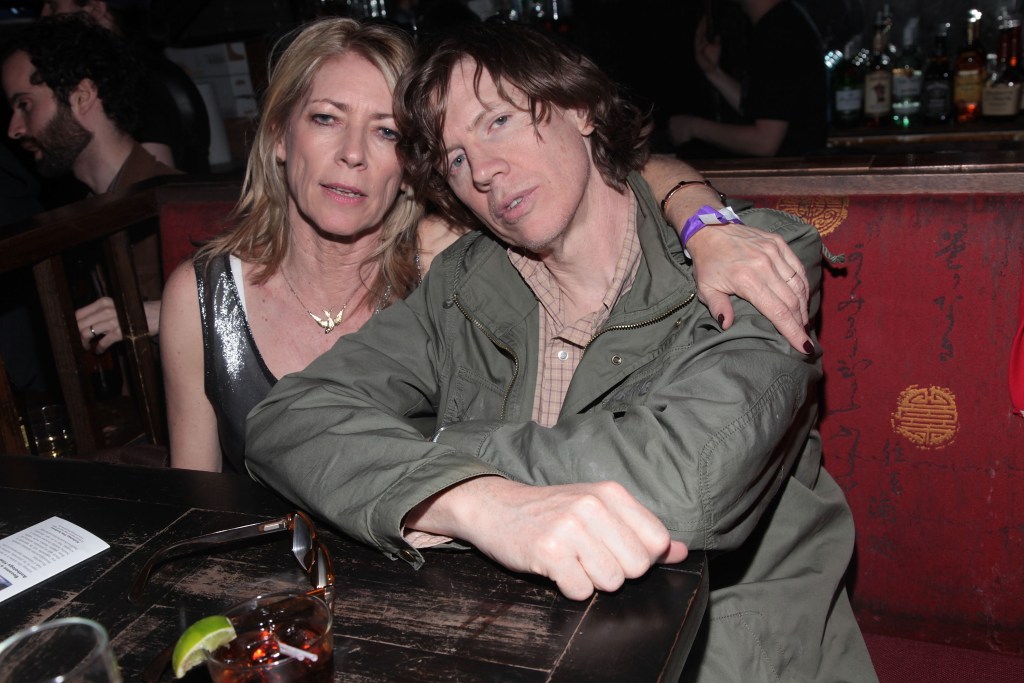