Sheeran was a major collaborator on One Direction’s previous album Take Me Home, cowriting the hit “Little Things,” among other songs.

In response to rumors that the Who was pondering legal action over the similarities between “Best Song Ever” and “Baba O’Riley,” Pete Townshend issued a statement this August in support of One Direction. “I like the single. I like One Direction,” he said. “I’m happy to think they may have been influenced a little bit by the Who.” 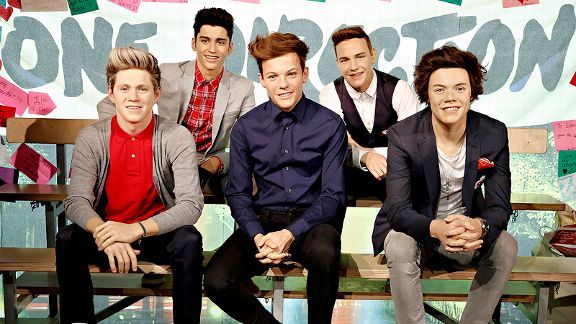 Admittedly, this definition could also apply to the vast majority of pop music released in 2013.