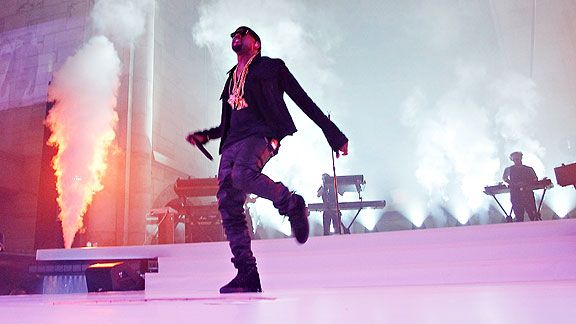 That is why he admires Lady Gaga so much.

“I’m her little husband” = I wonder if Kanye’s therapist is a Freudian.

He’s taken to wearing women’s shirts, which is pretty Kurt Cobain of him. 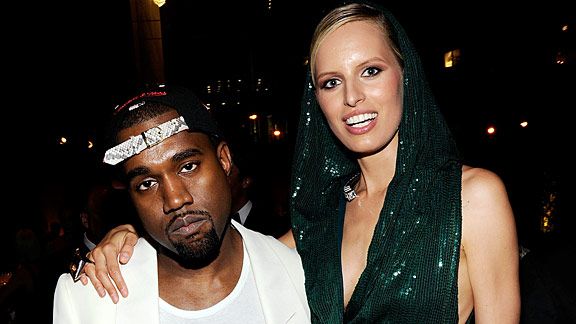 Dude is on his Tony Soprano.

“See, I abducted you so I tell you what to do.” C’mon, Kanye, you’re scaring me.

So who likes good-boyfriend rap? I mean, girls. But I like bad-boyfriend rap more. Almost all classic West Coast rap is about being the world’s worst boyfriend. Too Short and Eazy-E would not be very good boyfriends. But I don’t like bad boyfriends! I just like good music. 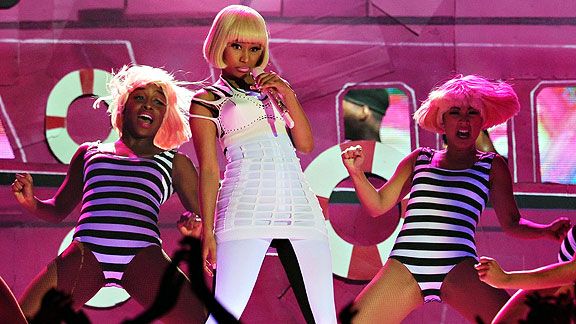 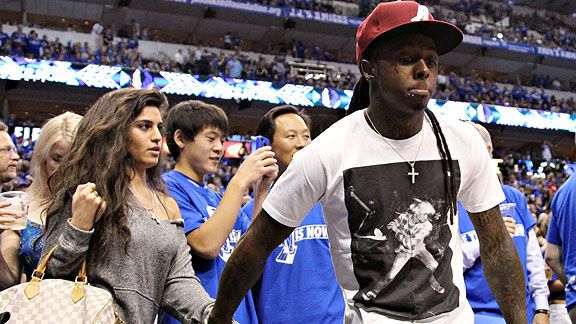 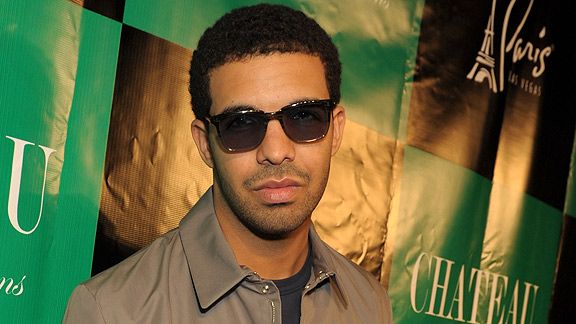 Nobody has ever rapped more about condos than Drake.