According to Paul McCartney, this part really did happen.

In the book Everybody Loves Our Town: An Oral History of Grunge, Soundgarden bassist Ben Shepherd claims that Chris Cornell told him he was quitting the band the same day the Beatles disbanded. 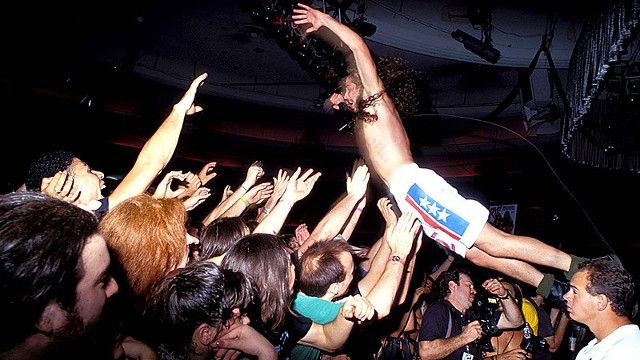 An unexpected benefactor of Cameron Crowe’s 2011 documentary Pearl Jam Twenty is Cornell, who comes off very well as an early mentor to Eddie Vedder and in the film’s most moving scene, when he breaks down while talking about the late Mother Love Bone singer Andrew Wood.