He is great in the fake Color Me Badd songs with Andy Samberg. That’s where he got the encouragement to pursue comedy. His comedic ambitions actually date as far back as ‘N Sync’s video for “Gone,” in which he does Chaplin. Theoretically he should be good at physical comedy. Theoretically. 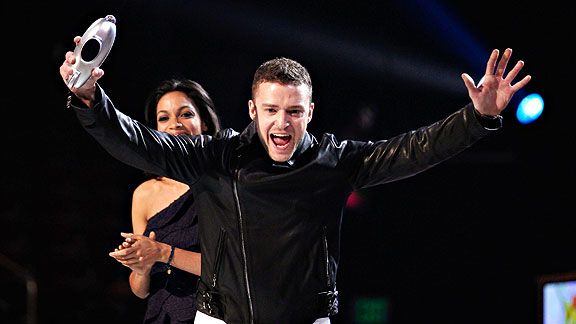 He was not thwarted by the artistic and critical failures of Alpha Dog, Southland Tales, or Black Snake Moan, nor does he associate himself with any responsibility for their failures. The failures just seem to further his ambitions as an actor. 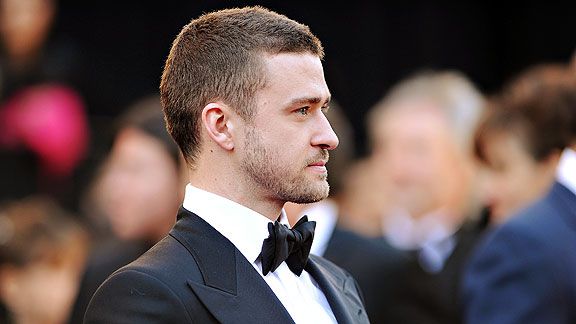 Beyoncé. You want to have sex with Beyoncé. 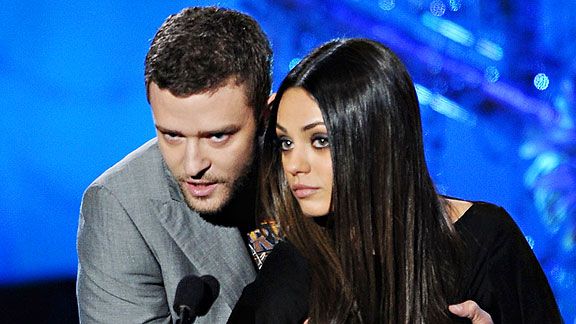 And Justin’s powers of sexual intimidation are tempered by the fact that Britney Spears cheated on him at the peak of their fame as a couple, which makes him sympathetic and relatable to guys who might otherwise dislike him because he gets paid to touch Mila Kunis.

I thought he was excellent but I also cannot for the life of me recall his character’s name.