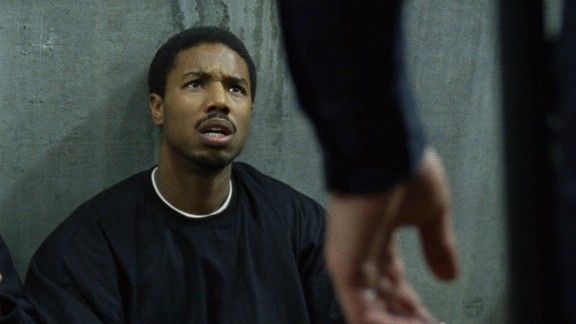 Full disclosure: I took last year off from writing about the Oscars because I am married to the guy who wrote Lincoln and I believed that it would be impossible to cover the awards season without readers questioning my objectivity. Fuller disclosure: I had no objectivity. 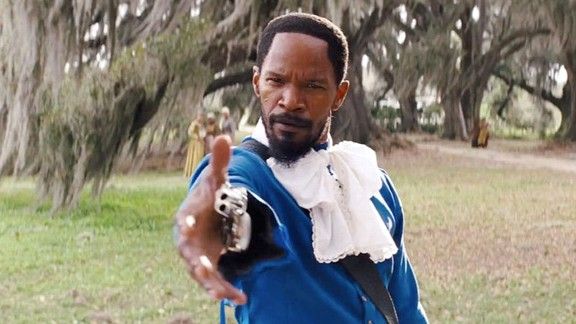