If you’re wondering whether Baauer and his label are making any money off those views — they are — Billboard offers a good explanation.

This is the real dance. 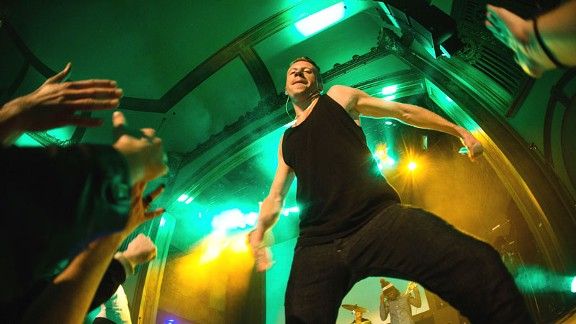