With the exception of celebrity astrophysicist Neil deGrasse Tyson, who tweeted a stream of spoilerish grumpiness wondering “why anyone is impressed with a zero-G film 45 years after … ‘2001:A Space Odyssey’” until the Internet finally told him to calm down, for crying out loud. Tyson inadvertently proved a new law of cultural physics: Experts in anything are among the least interesting critics of movies made about their field of expertise.

Those nominees were Funny Girl; The Lion in Winter; Oliver!; Rachel, Rachel; and Romeo and Juliet. Also, where was Rosemary’s Baby? Not a banner year for the Academy. 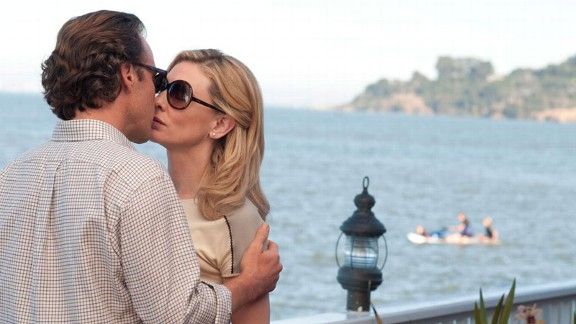 As Indiewire’s Peter Knegt has noted, this lineup would also mark the first time that all five nominees are older than 40.