To say nothing of the season-ending indignity of a 21-7 Sun Bowl loss to a 6-7 Georgia Tech team. Yeesh. 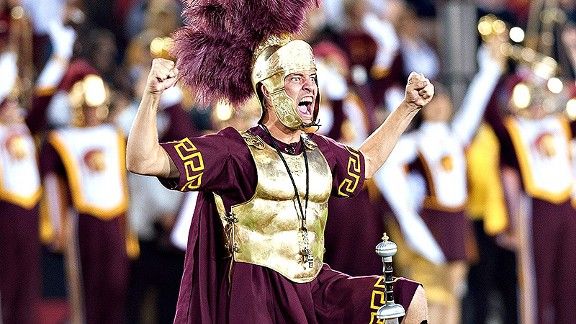