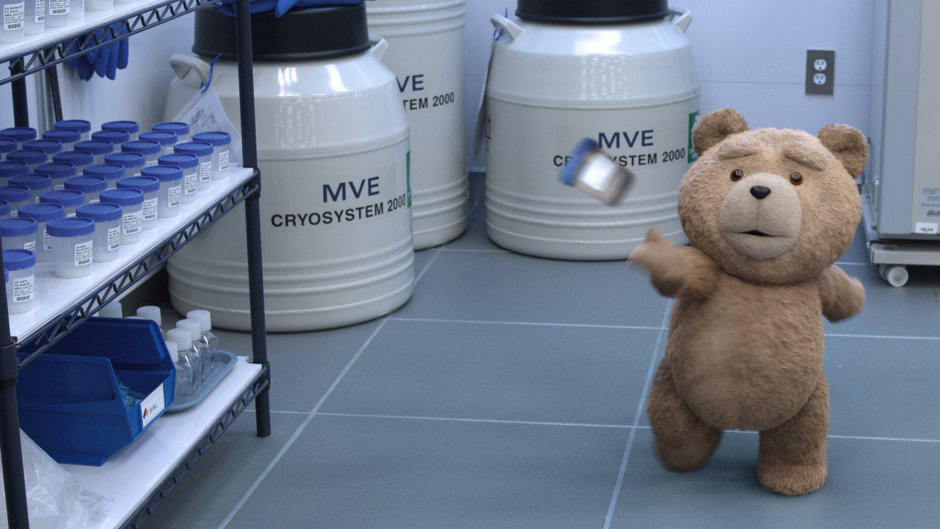 The women all do what you’d expect them to do in a dude movie — as do the nerds.