Among the more popular Winter Olympic sports, it might seem that curling would be an exception to the rule I’m describing here. After all, how could curling — a sport whose wildest moments revolve around midtempo sweeping — secretly be about suicide? Let me turn that question around: What are you doing all that sweeping for? Is there a stain? Is there a stain that won’t come out? Is it always there in your mind? Do you wake up thinking about it? PUT THE BROOM DOWN, AUNT CONSTANCE, IT WILL BE MARCH PRESENTLY. 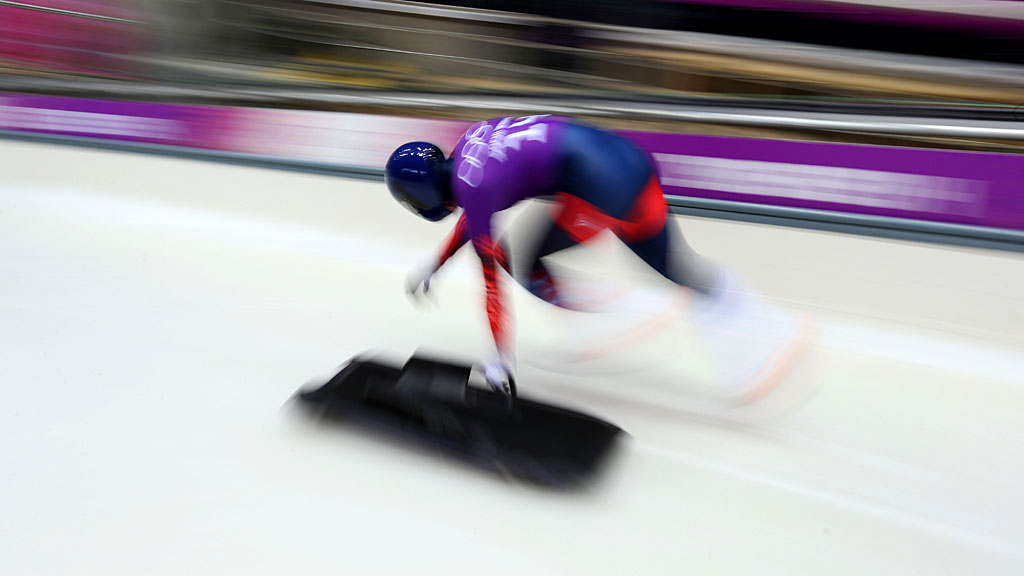 I mean, just contrast it with the Summer Games. Summer is all about, like, running in a circle in pretty good weather; Winter counters with hurtling down an avalanche slope while balanced on two skinny planks that you have madly affixed to your ankles. In a way, these winter sports all remind me of maple syrup, which forces you to imagine the first snowbound pioneer to go, “You know what? Maybe I’ll just drill a spigot into the side of this tree and drink whatever comes out” — a guy who, if you think about it, was also probably trying to kill himself because of winter.

Can you imagine if your job depended on being aerodynamic? If prone flatness were your contribution to the economy? I will never stop marveling at the weirdness of sports.