The leak itself can be the sign of a crack or two in the protective armor that insulates most major stars from looking like they care about money. 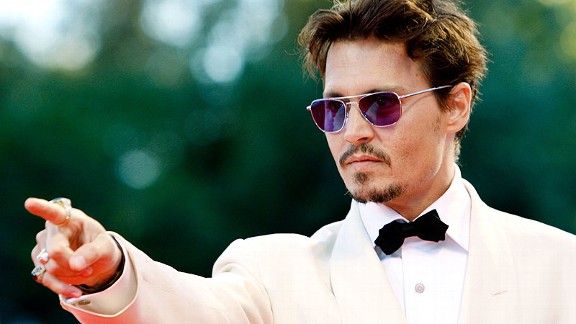 Grantland is a property of ESPN, which Disney owns.