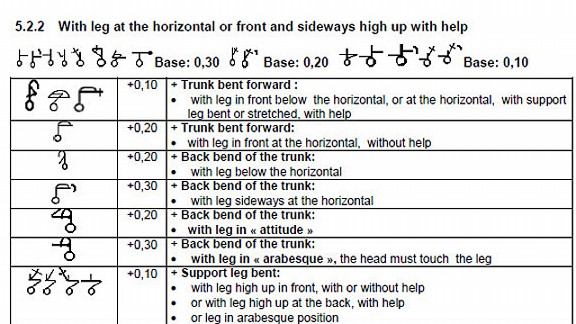 Men do RG, too, and men’s RG is crazy and emphasizes martial-arts elements and is supposedly getting more popular, but it’s not yet on the level of women’s RG, and isn’t contested at the Olympics.

For example, the case in which the Great Britain team was nearly excluded from the London Olympics because it apparently misunderstood a memorandum from its own gymnastics federation about when it needed to post certain qualifying scores, leading to a whole fraught appeals process during which the evidence kicked around by the (tiny, expert) RG media included at what moment the whole team started crying, a story I spent an enjoyable three hours retracing to its roots.

Because it began as a competitive sport in the Soviet Union, and Russia and the Baltic countries still dominate the international circuit. Trivia: Of all the Olympic sports, RG has the lowest national GDP per medal winner, meaning it’s the sport in which rich countries have the least competitive advantage.

E.g., the program of the recent PGSE Rhythmic Gymnastics Cup, held in Budapest from February 10 to 11, called for an optional third day during which the competitors spend “the morning of the Westend City Center shopping mall, then spends an afternoon in the Szechenyi thermal baths [sic, I think].” 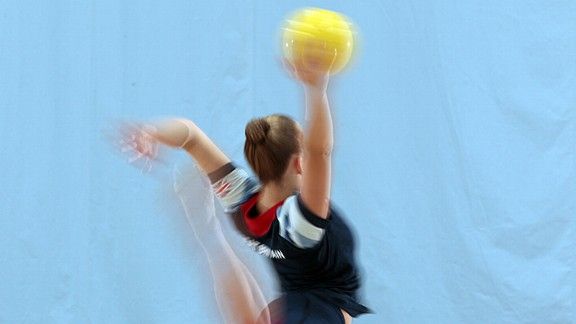 The other is synchronized swimming, which is also no picnic.