Maybe not peacefully per se, but coexist nonetheless.

Even though its failure occurred because it was bad, not because it featured women telling dick jokes.

Wouldn’t it have been great if The Love Guru‘s failure had killed overpriced star-vanity vehicles? 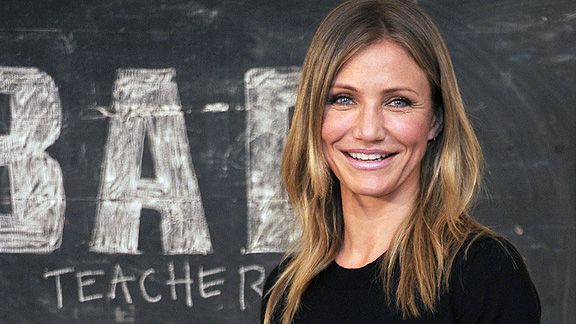 It would be nice if it did.

Television has historically been more open to non-traditionally hot women making people laugh (although not all that open according to Roseanne’s recent missive about the many institutional difficulties she encountered turning her stand-up act into Roseanne). 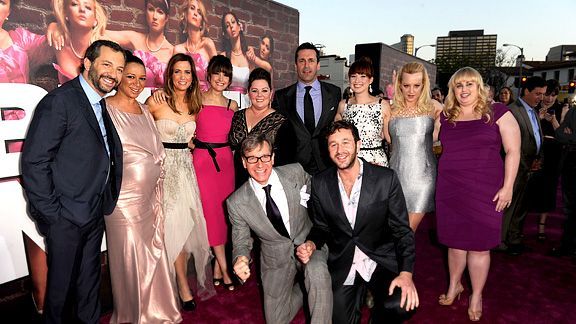 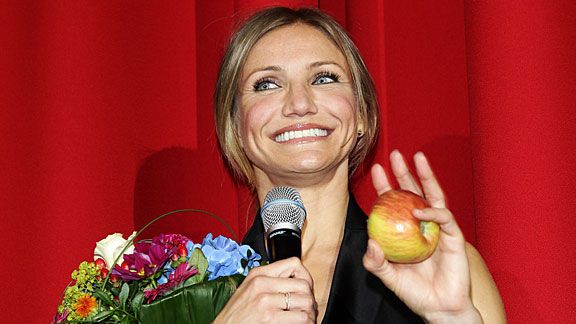 This isn’t actually fair. He was already a star on The Office by this point. I love lamp. 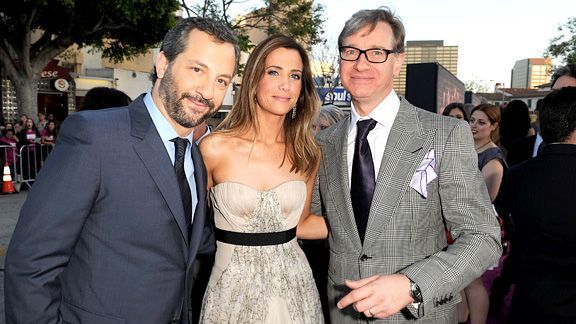 If they do make a gender-reversed Porky’s, all the male characters should have subtle erections in every scene that are never discussed or alluded to. 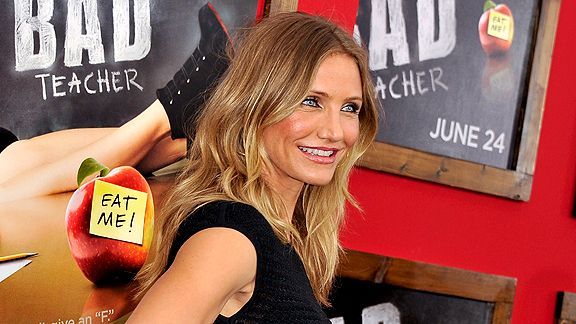