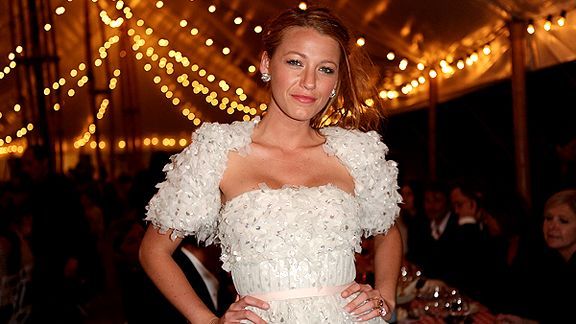 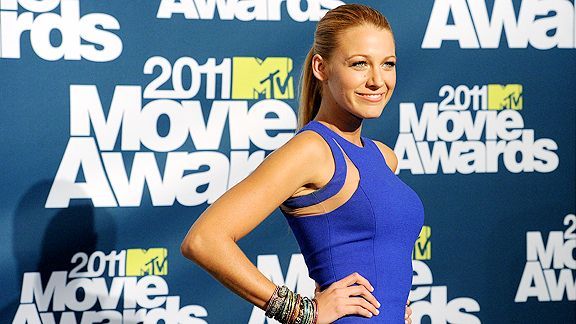 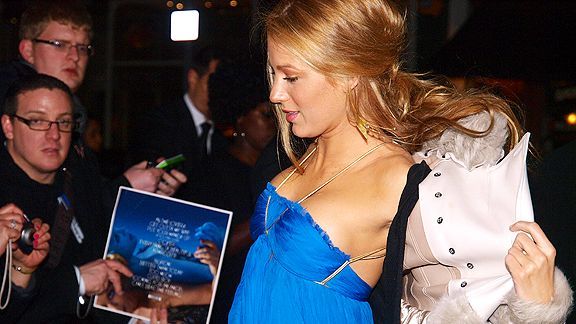 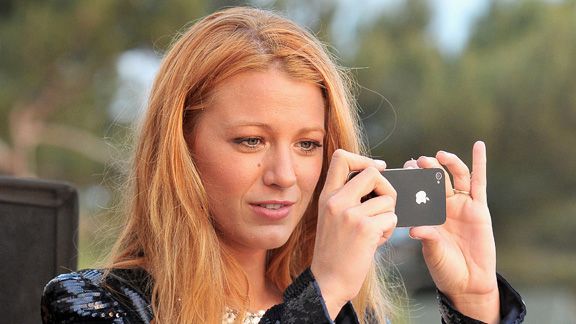 You know what I’m talking about. Bathroom. Camera phone. 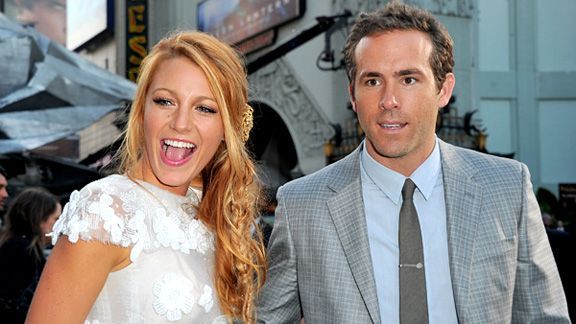