Wolf on the Rock: The Ludicrous, Glorious Doom of Kobe Bryant 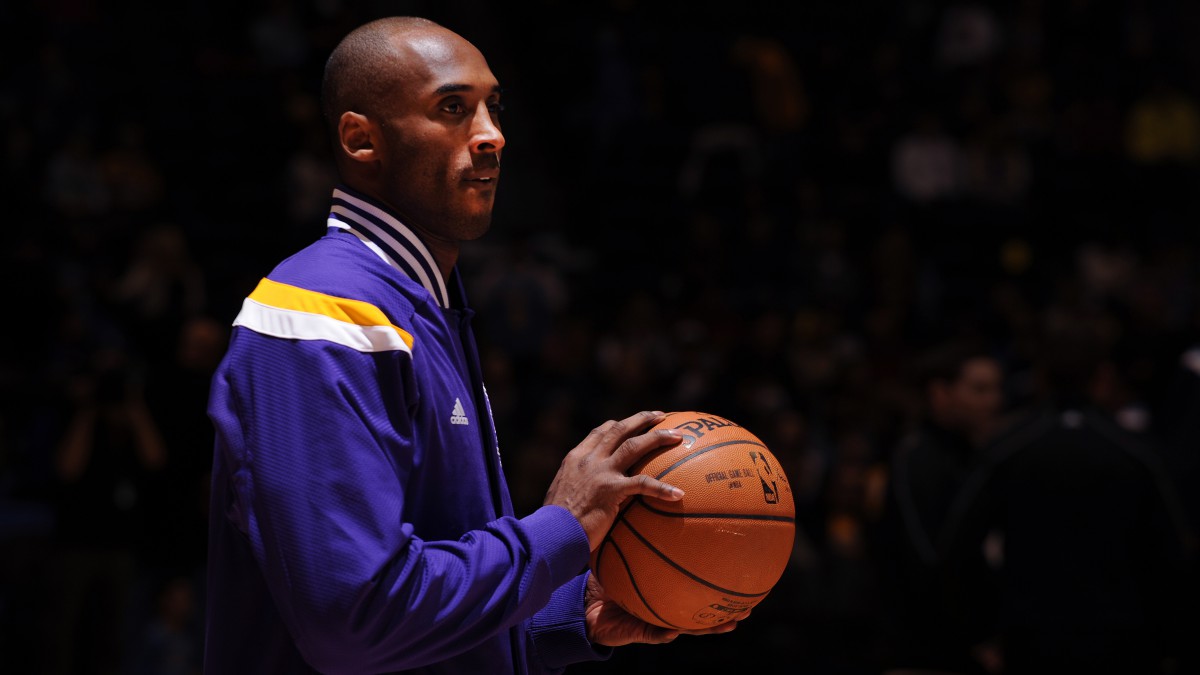 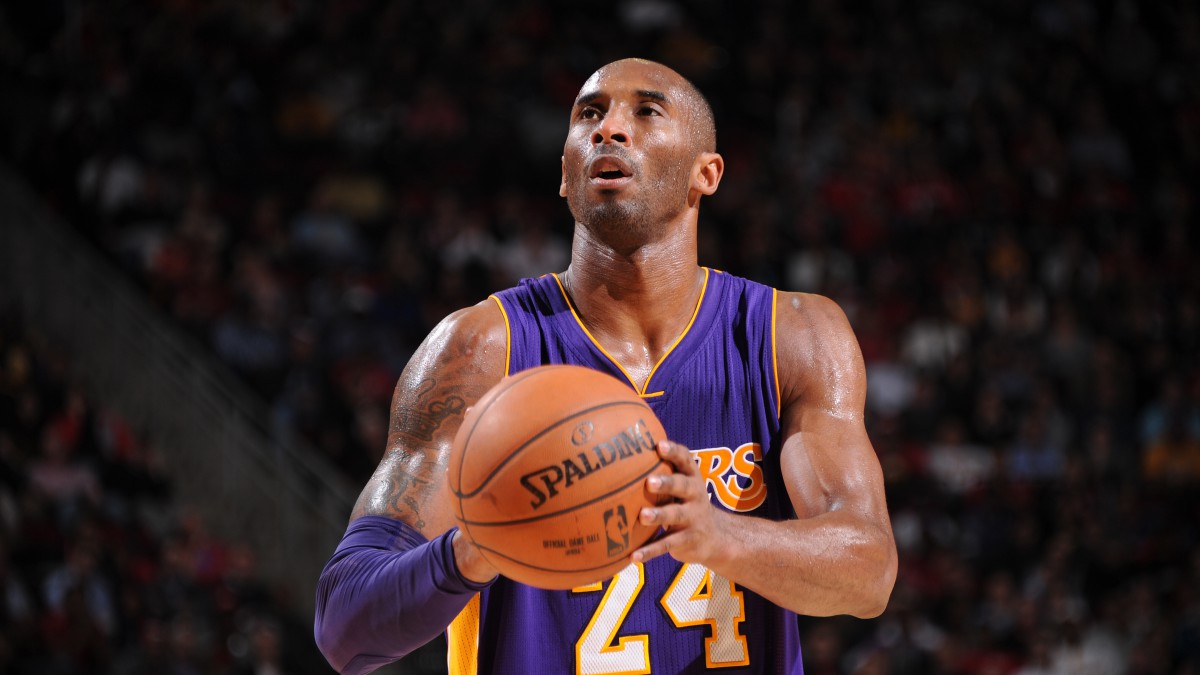 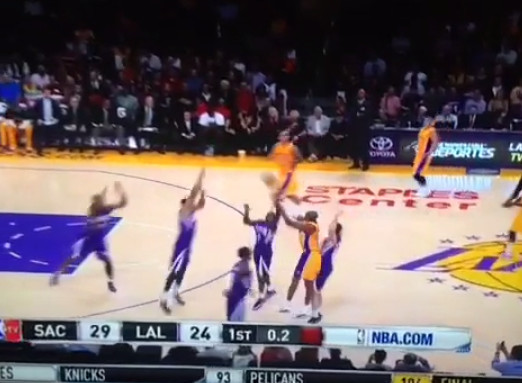 Which U.S. City Should Host the 2024 Summer Games? An Extremely Scientific Investigation