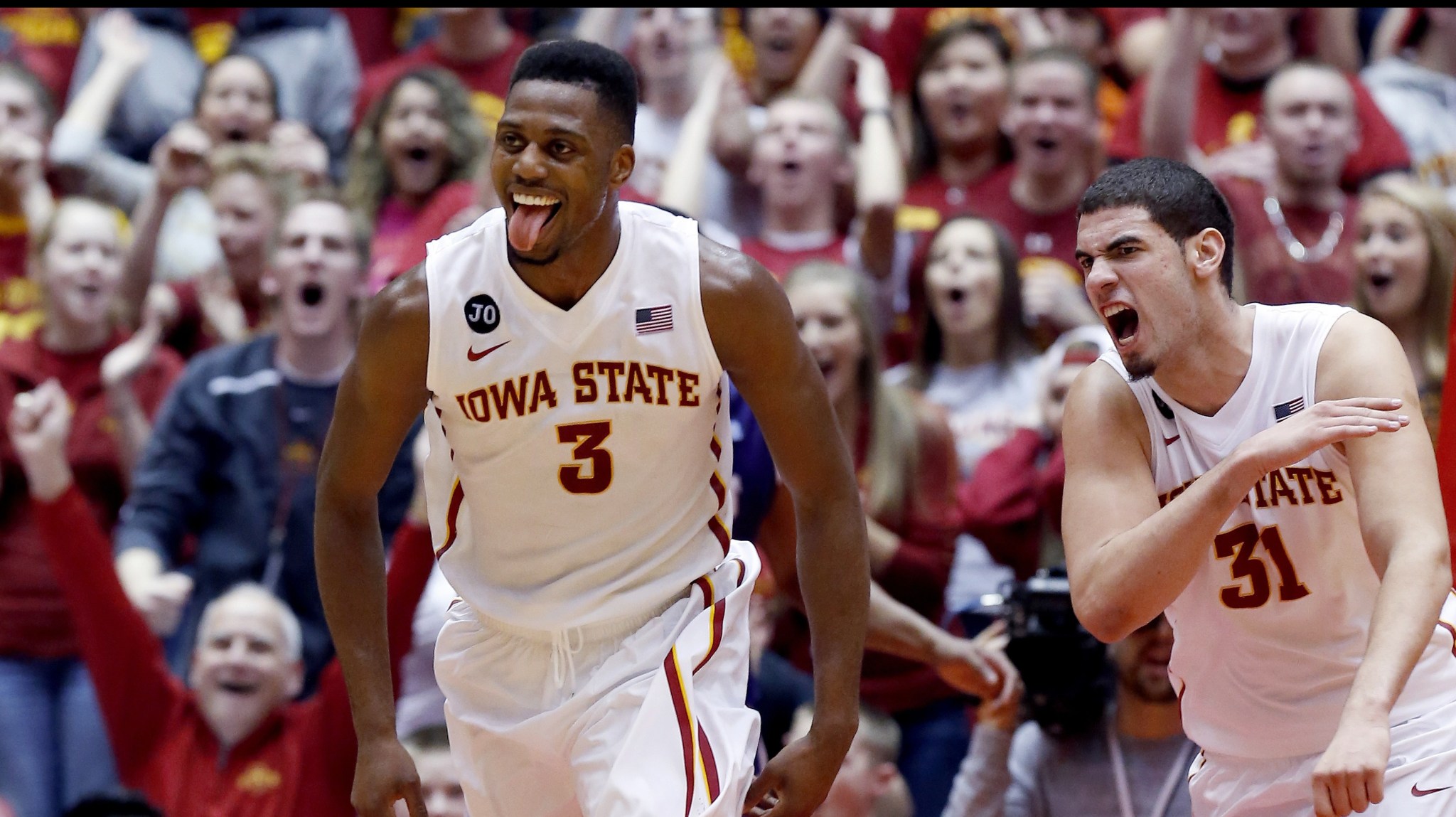 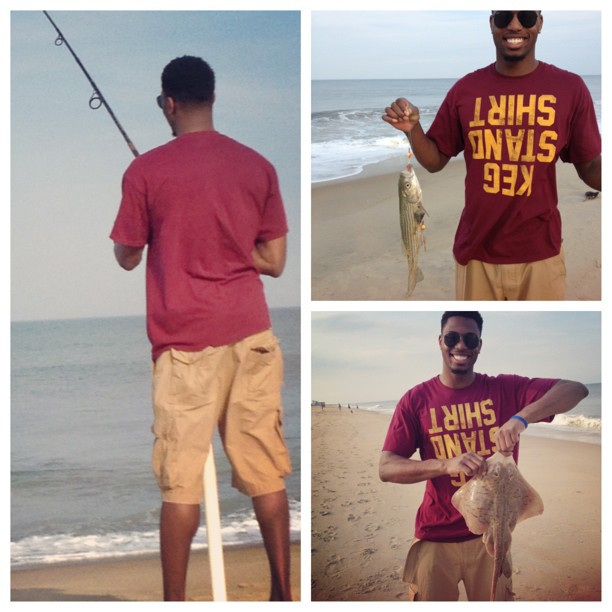 "Inside, I'm absolutely empty,'' Datsyuk said through a translator.

Sorting Through the Cavs’ Playoff Fever