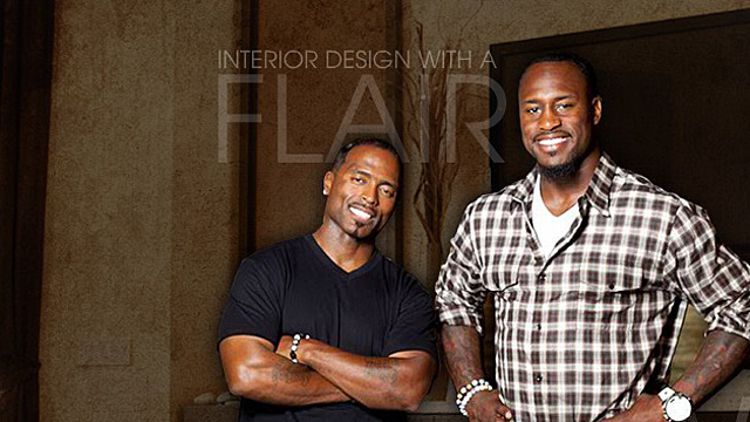 Easy. Niners. Because Vernon Davis apparently has an interior design company. My favorite things about Vernon Davis’s design company’s website: Davis and partner Antone Barnes (Davis is CEO, Barnes is COO) push “ENTER” together during the Flash intro; the idea that they convinced Sean Smith to buy a piece of art is a selling point; the fact that the site’s soundtrack sounds like Bernie Williams’s New Age electronic-music side project Aura and Mystique; the philosophy, as pointed out by Rembert Browne, that throwing a Keith Haring in someone’s living room is a design motif; and, finally, as my associate Robert Mays just mentioned to me, that this whole outfit seems an awful lot like Entertainment 720.

About Last Night: Silence of the Nets