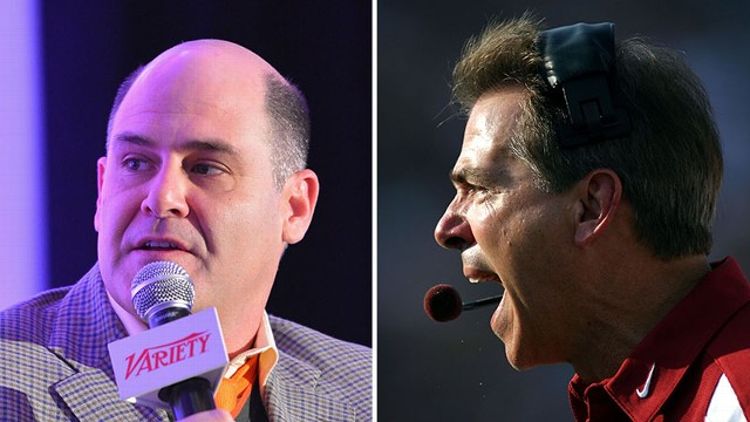 Do Alabama head football coach Nick Saban and Mad Men creator Matthew Weiner have more in common than an ironfisted reign over your weekend appointment television for several months a year? Take this quiz and decide for yourselves:

1. “The roster that we have today may change tomorrow. It is what it is for right now.”

4. “I think the pleasure some people get from the mistake makes more entertainment.”

6. “And to make any presumptions like you all make, really, really upsets me. It really does. It’s so unfair.”

9. “Our goal is to work against things we have not seen that we will see in the near future.”

10. “I thought, this is going to be interesting to see how this works, especially since I had been so influenced by the books Sex and the Single Girl and The Feminine Mystique.”

11. “Honestly, I can’t even tell what closure is to this audience.”

The Game 4 Questions: Why the Heat's Defense Wilted and How They'll Respond