What’s Wrong With the Wizards? 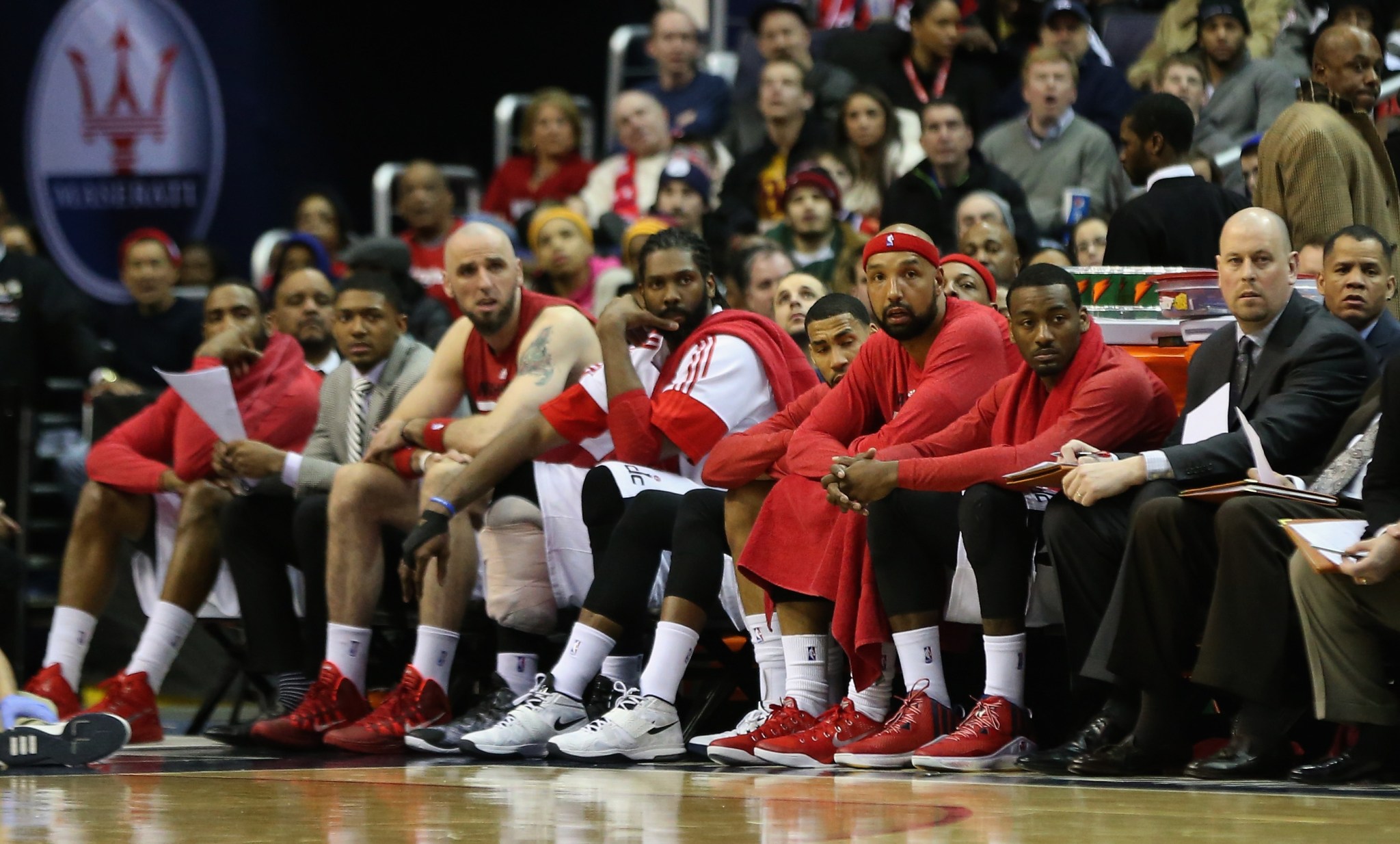 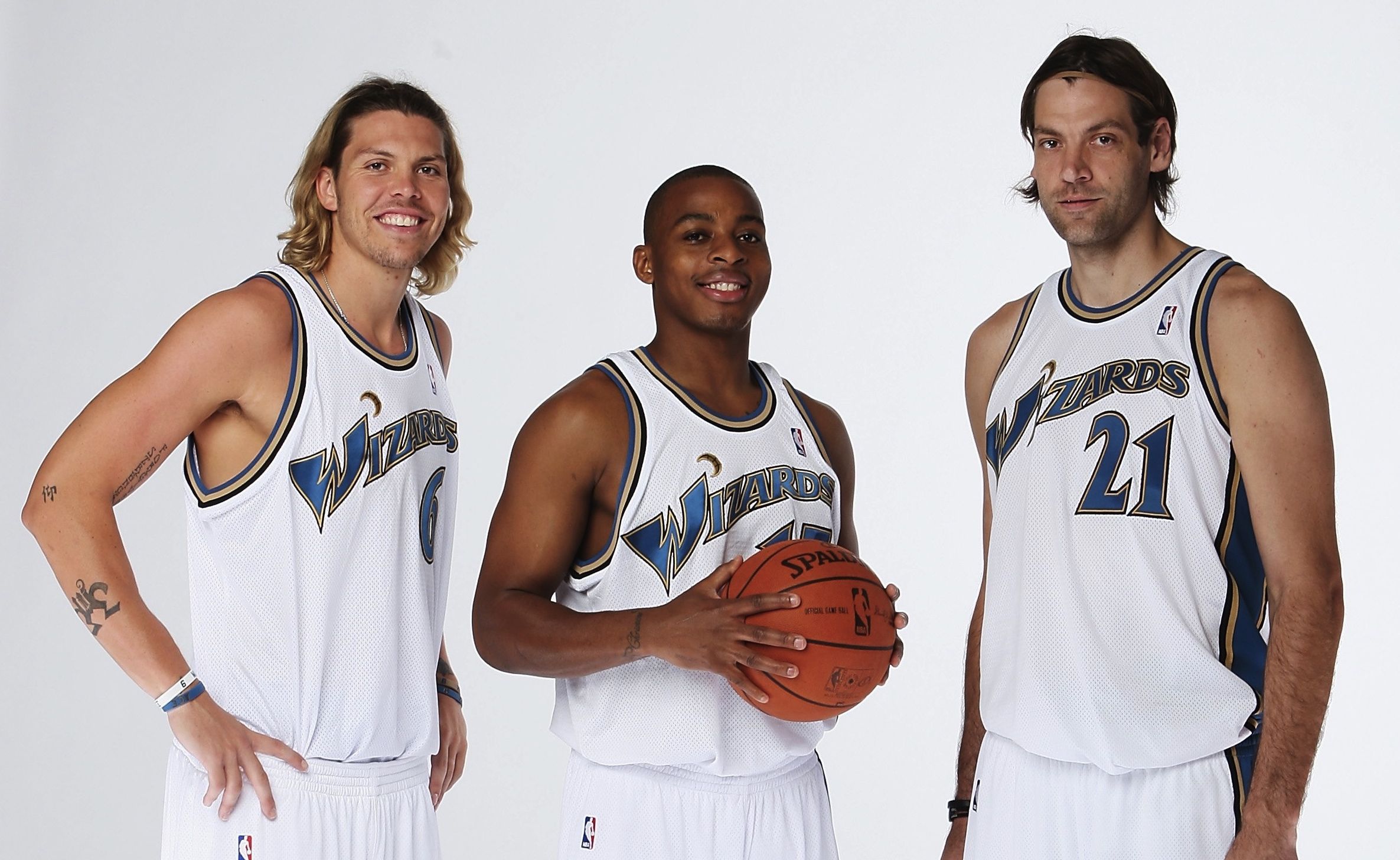 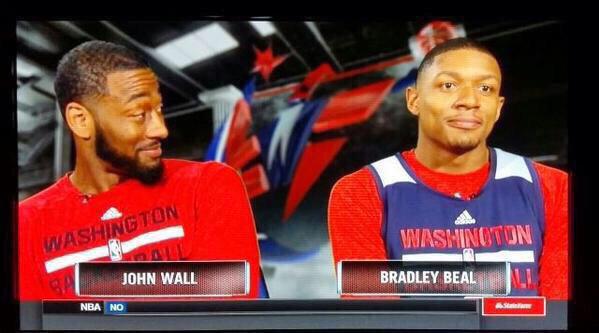