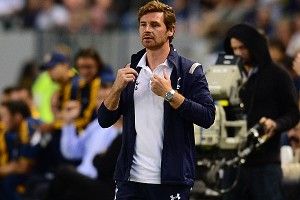 Filed Under: English Premier League, Soccer, We Went there

Team USA Goes Into Cryogenic Sleep for a Two-Hour Flight