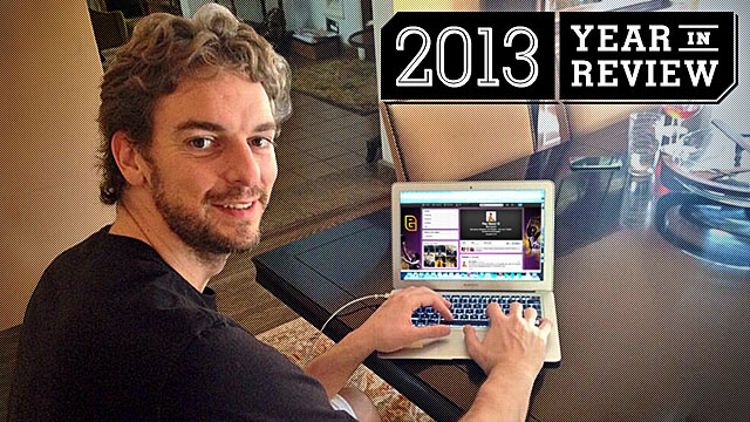 I love to b a positive influence on people's lives. It's important to me to make a difference beyond myself. We all have the chance to do it

The Year in Pau is technically part of Grantland’s year-end series, but more than anything, it’s just a good excuse to give Pau a long-overdue tribute. We needed to put all his tweets in one place. We needed a reservoir of optimism and sincerity, something we can all come back to when we need a reason to keep the faith in humanity.

With that said, let’s relive the year of @paugasol. (All photos via Pau Gasol.)

We're only a few hours away from the New Year!! All my best wishes for the 2013 everyone! #HappyNewYear http://t.co/gZkHUykV

Great match tonight between @DavidFerrer87 and @NicoAlmagro at the #AustralianOpen quarters. I wish the could both advance to the semis. 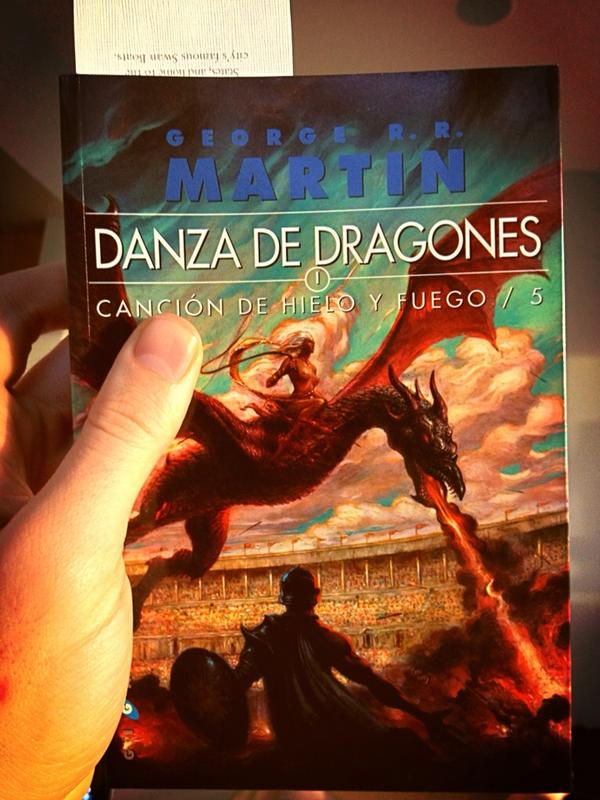 Congrats to both teams for the great game and making it to the #SuperBowl! The Ravens came out on top but it could've gone either way.

Happy Valentines Day! I just wanted to say how thankful I am for all the love and support that all of you give me! Keep spreading the love.

7. “Soon I will do a twitcam and you will be able to send me all the questions that you want with #Pauanswers! Stay put!” 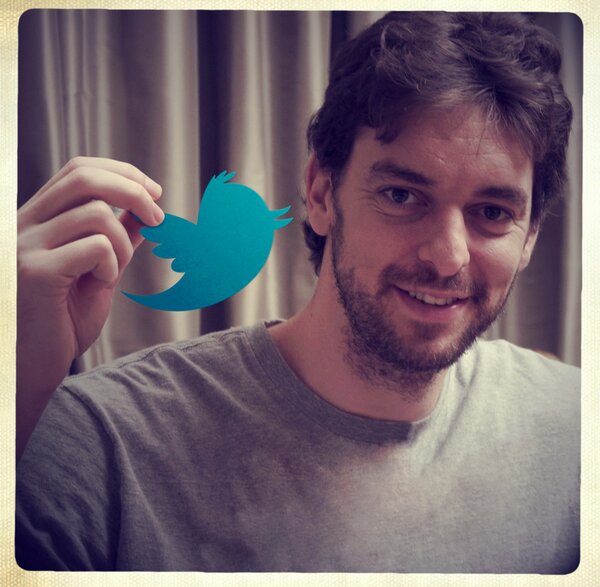 Today is #rarediseaseday. We can't forget to continue to support the research and help those with rare and uncommon diseases.

10. “Truthfully, we shouldn’t throw food away. Too many people are starving around the world. #doggybag.” 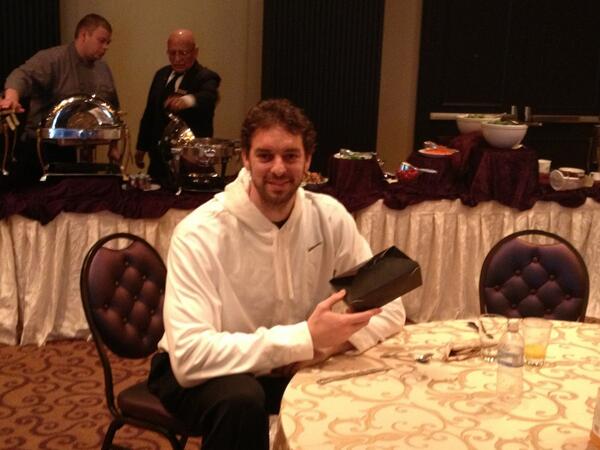 The great #GeorgeRRMartin will have a cameo in #GameofThrones! I like that the father of this great story will be on the HBO series too!

Warm welcome @PhilJackson11 to Twitter! I hope you have a lot of fun with it and I'm sure we'll enjoy your tweets.

Happy Easter everybody!! I hope you are enjoying this holiday with your most loved ones!

It's Mother's Day in Spain! So why not wish a very happy Mother'sDay to all the mothers in the world!? Big hug to all of you!

It's very difficult to see and understand what's happening in Syria. Children are being murdered. When will it stop??!! #MassacreOfBaniyas

What would u do if this would happen on your wedding day? Bad luck or divine sign? http://t.co/lp2BlUQmGo!

18. “Today is #InternationalDayOfFamilies ! There’s nothing like having a united loving family.” 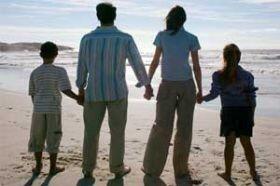 Today is #WorldInternetDay. Do you remember when it didn't exist? It's hard to imagine how would our lives be without it.

I hope you get to smile everyday! RT“@MattTissley: @paugasol thank you so much for that RETWEET. Bc of you I smiled today”

22. “Here’s a picture of my day! The water was pretty cold! I hope we can always enjoy of places like this one #nature.” 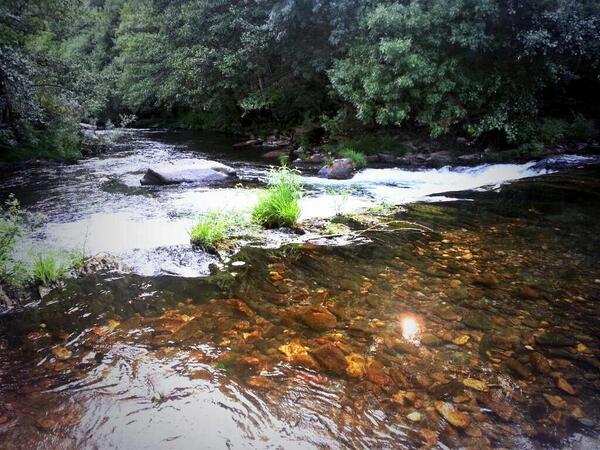 "Worrying about things beyond your control is a pretty good formula for illness" @_robin_sharma Let's focus on what we can actually control!

I wish my friend @RealLamarOdom is doing well. All these rumors are really worrying me. Lamar is one of the best guys I've ever played with.

Good morning from LA! Today is World Smile Day so I encourage you to smile as much as you can! Time to go to practice! #LakersTrainingCamp

31. “The pumpkin cakes looked really good too! The kid was ready to dig in! #Thanksgiving.” 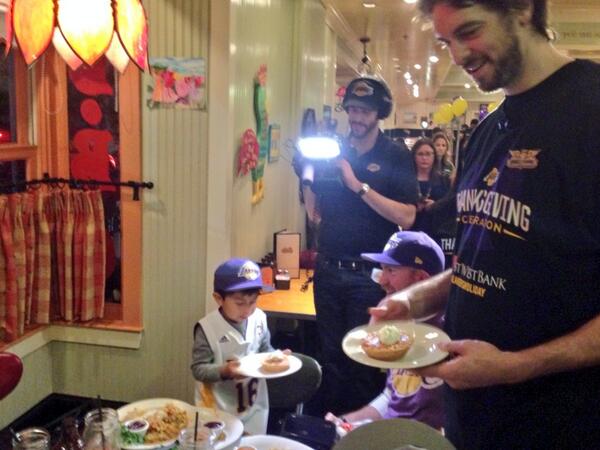 Kids in the #Philippines need help. Im pledging $1,000 per pt @ Friday's game. Will u pledge w me? http://t.co/Sz9oRu1tiq @UNICEFUSA #Haiyan

$24,000 for my friends in the Philippines! If you want to join the effort, here you can http://t.co/Sz9oRu1tiq . Thanks for your help!

Really though. No. 1 human. And until he’s head of the United Nations one day, we’ll just have to be content to enjoy every single thing Pau Gasol has ever done on the Internet.

“We are in Detroit with lots of snow! I’m thankful for my amazing family, for my friends, for my teammates, I’m thankful for having the fortune to do what I’m most passionate about in my life, playing basketball and being a positive influence on people’s lives. #HappyThanksgiving”