The Weekend in Hockey: What’s Wrong With the New York Rangers?

A. J. Phillips/NHLI via Getty Images 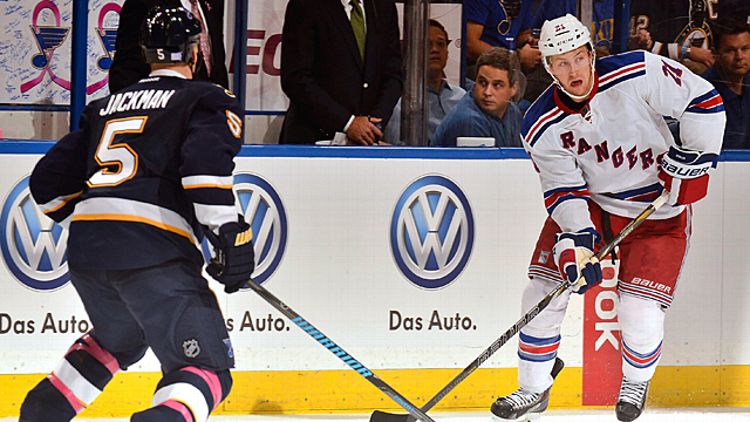 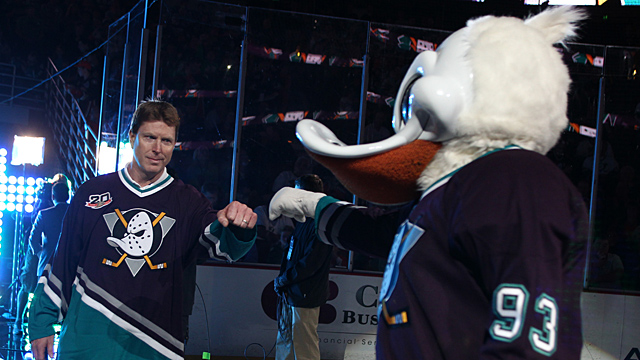