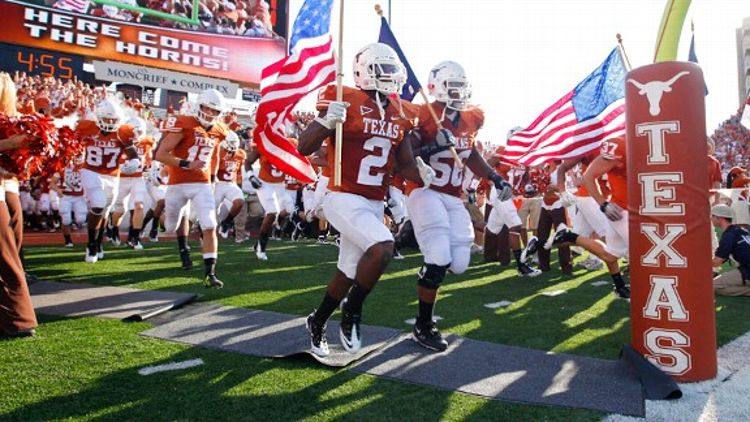 Your recommendations for the coming college football Saturday, curated into mainstream (The Woody) and the hardcore (The Markbreit).

Here come the Spartans again: Six times in the 2000s, they started a season either 3-0 or 4-0 or 6-1 or 7-1, and never did they end up with more than nine wins. Last year, Michigan State won its first eight games, then lost to Iowa and later Alabama by a combined score of 86-13. I have no idea if this is a real team, and you don’t either; the Spartans are the creepy and inscrutable uncle of the Big Ten family, which means they will either win this game by 30 or lose by 28.

Are you aware that New Mexico has won two football games in the past three seasons? Of course you aren’t, because you are most likely not a subscriber to the official television network of the Mountain West Conference. (Phone your local cable provider: I WANT MY MTN.*.) The Lobos have already fired coach Mike Locksley (who once slugged his own assistant coach), and lost 69-0 to TCU last week, after which interim coach George Barlow declared that his team “didn’t play very well.” I imagine Vince Gilligan is one sideline altercation away from utilizing this football program as a metaphor for his characters’ sordid moral choices.

*Is the period really necessary?

In which we continue to determine the solidity of K-State coach Bill Snyder’s pact with Old Nick. If he wins, I expect him to sprout a pair of bat wings and soar out of his postgame press conference while reciting Slayer lyrics.

Neither of these teams are very good, but at least there will be cocktails.

This is the most important game of USC coach Lane Kiffin’s career. If he wins, USC will go 11-1, and Kiffin will be hired as the coach of the Miami Dolphins, where he will draft Andrew Luck. If he loses, USC will go 6-6 and Kiffin will be fired in 2013, after which he will fall back on his degree from Fresno State in leisure service management and take a job as a greeter at the Cheesecake Factory in Mission Viejo.

Is Tebowing the New Planking?