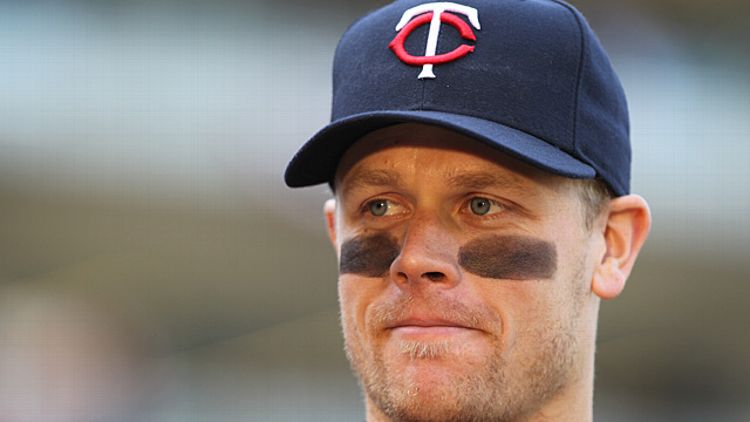 There’s a list of seven players tucked away on a page of the MLB section of ESPN.com. These seven players are described as “lifers,” or players with careers of 10 years or longer, all with the same team: Derek Jeter, Mariano Rivera, Todd Helton, Jimmy Rollins, Brian Roberts, Chase Utley, and Justin Morneau. Morneau, one of the greatest Minnesota Twins of this or any decade, might be on his way out of town, putting Twins fans in a painful but fascinating situation, one that balances the rational against the emotional. This is where sports fandom gets interesting.

To be a fan of a team is to want that team to win as much as possible for as long as possible, perhaps not at all costs, but close to it. From that perspective, Twins fans should obviously be rooting for Morneau to be traded. He’s an impending free agent, and as a veteran bat with a reputation for hitting for power, he’ll probably require a non-trivial amount of money to sign to a contract extension. That would be unwise for two reasons: First, if Morneau returns to Minnesota, he’d expect to play often. The best thing about Minnesota right now is the health of its farm system — not only are the Twins unlikely to contend for the division before Morneau’s obsolescence, they also need to blood the youngsters who will be coming up in the coming years, and every at-bat Morneau gets would probably be better spent developing Miguel Sano or Oswaldo Arcia. This is to say nothing of tying up salary that could be better spent on players other than 32-year-old first basemen whose best years are fading. Take it from a Phillies fan — it’s a bad idea.

So if Morneau’s not in the Twins’ future plans (or shouldn’t be, at any rate), the smart thing to do would be to get something for him, however marginal the prospect or however trivial the salary dump, before he walks this winter for nothing. He’s cleared waivers, and the Pirates are interested, so it makes sense to move him.

There’s no rational argument worth considering that ends up with the Twins re-signing Morneau. If you’re a Twins fan, you want the Twins to win, and keeping Morneau around is antithetical to that goal if you take anything but the shortest-term view.

But it’s not that easy.

There’s a generation of Twins fans out there who have either lived with Morneau for most of their baseball-watching lives, or who don’t even remember a time before his debut. Since Morneau first came up in June 2003, the Twins have won five division titles. Since 2003, the only Twin who’s produced more WAR (by Baseball-Reference) is Joe Mauer. Only Mauer has more hits and a higher OPS (given 500 games in a Twins uniform) over that time period, and he’s a no-doubt-about-it first-ballot Hall of Famer. Mourneau had an MVP season in 2006, was the runner-up in 2008, and put together a 2010 where he started out hitting .345/.437/.618 before he was cut down with the concussion that (either by itself or in concert with other factors) derailed his career. That would have been the best season not only of Morneau’s life, but of just about anyone else’s. Justin Morneau is an iconic Twin.

If you’re a rational Twins fan, you root for laundry. You root for the team and you view its component players as temporary employees. You recognize that the occasional fire renews the forest. You know trading Morneau is the right thing to do.

But if you know all those things, you care a lot. You’ve invested time and thought and emotion into the Twins, probably so much that you’d be deeply embarrassed to see a written account of that investment. And as much as you know in your head that players are transitory and the team lasts, it’s impossible to care that much about the Twins and not be attached to its players, particularly those who have been around as long as Morneau.

This intersection of emotion and rationality is one of the most difficult parts of being a fan, and the problem with letting go of a player like Morneau: You know the Twins should trade him, but you’re still holding out hope that they won’t.

Astral Football: Dedicated to Every Coach Who Has Ever Praised His Physical Football Team's Physical Physicality