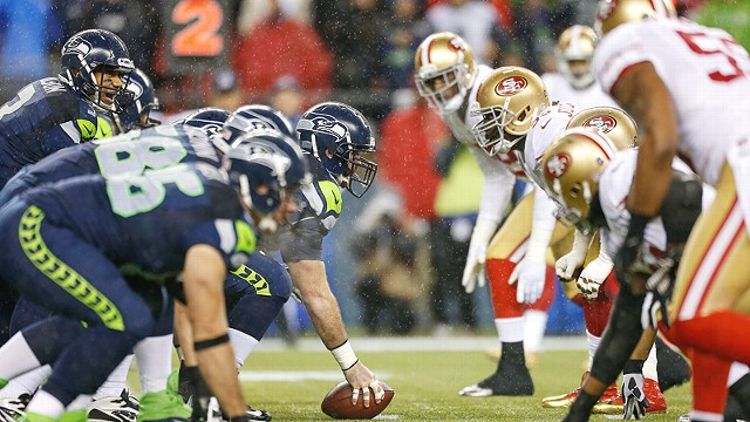 The 2013 NFL season is finally here. That means it’s time to talk about football, fantasy, and of course, gambling. In an effort to reduce the inconsistent numbers floating around due to the existence of so many viable sportsbooks, we’re unveiling the Official Grantland Super Bowl Odds.

We considered multiple sportsbooks in assembling these odds, granting extra weight to the highest available payoff for each team. Our logic: If presented with a handful of sportsbook options, the average bettor will bet the best available number.

We’re also providing each team’s official win total, rounded to the nearest half-game, and giving proper consideration to lay price leans toward the over or the under. For example, you can find the Browns at over/under 7.5 wins, but you have to lay -160 on the under. With each half-game worth 50 cents on average, the Browns’ win total is more accurately 7 when rounded to the nearest half-game.

Here’s a look at the Super Bowl odds and season wins for each team, plus further breakdowns on prop bets, the hot seat, MVP odds and more.

• The NFC is favored by one point over the AFC.