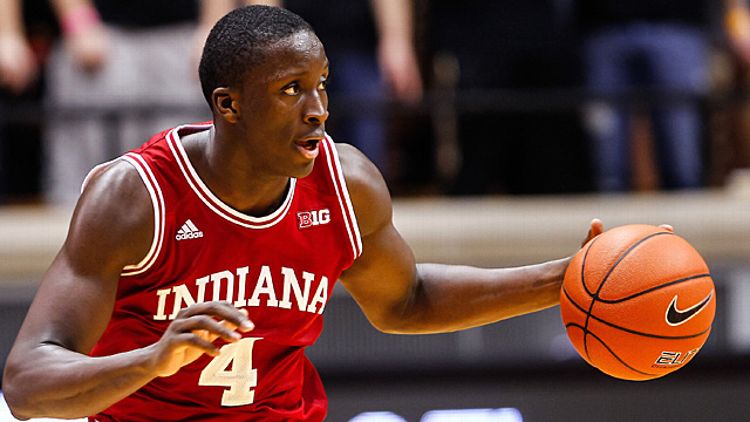 Before last year’s tournament began, Bill wrote about the slightly insane but totally fun knockout pool in which he competes every year. Republished below are the complete rules. This is a highly recommended experience.

Four years ago, I created a March Madness knockout pool that none other than Cousin Sal (one of the great gamblers of all time, or at least one of the least successful) called “the best office pool ever.” I don’t know anyone who doesn’t absolutely love this pool. Anyway, here’s how it works.