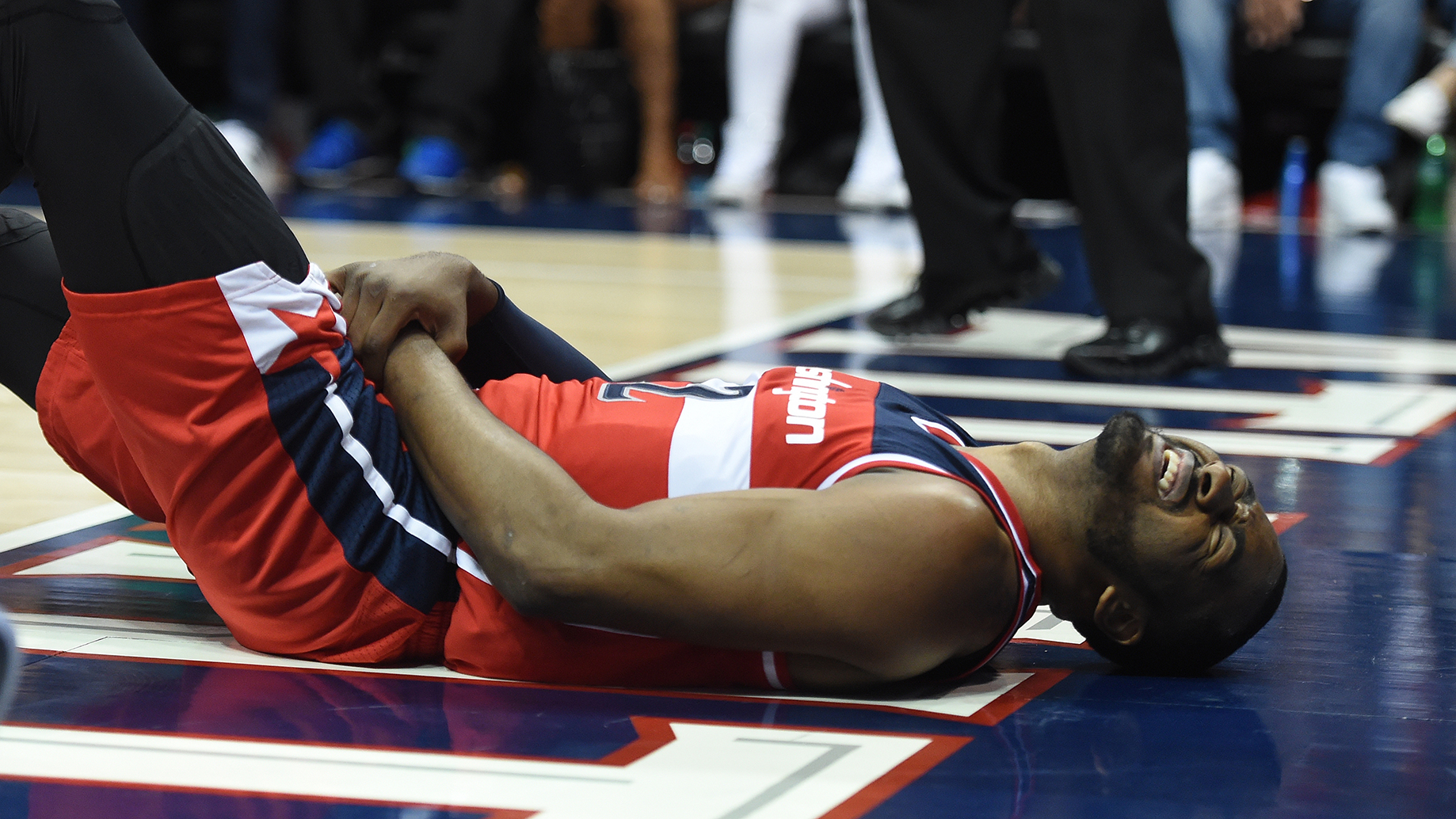 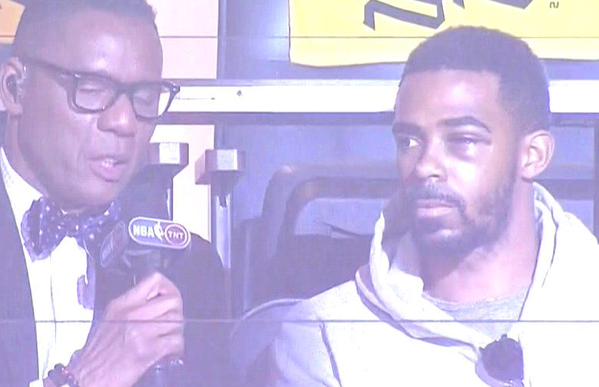 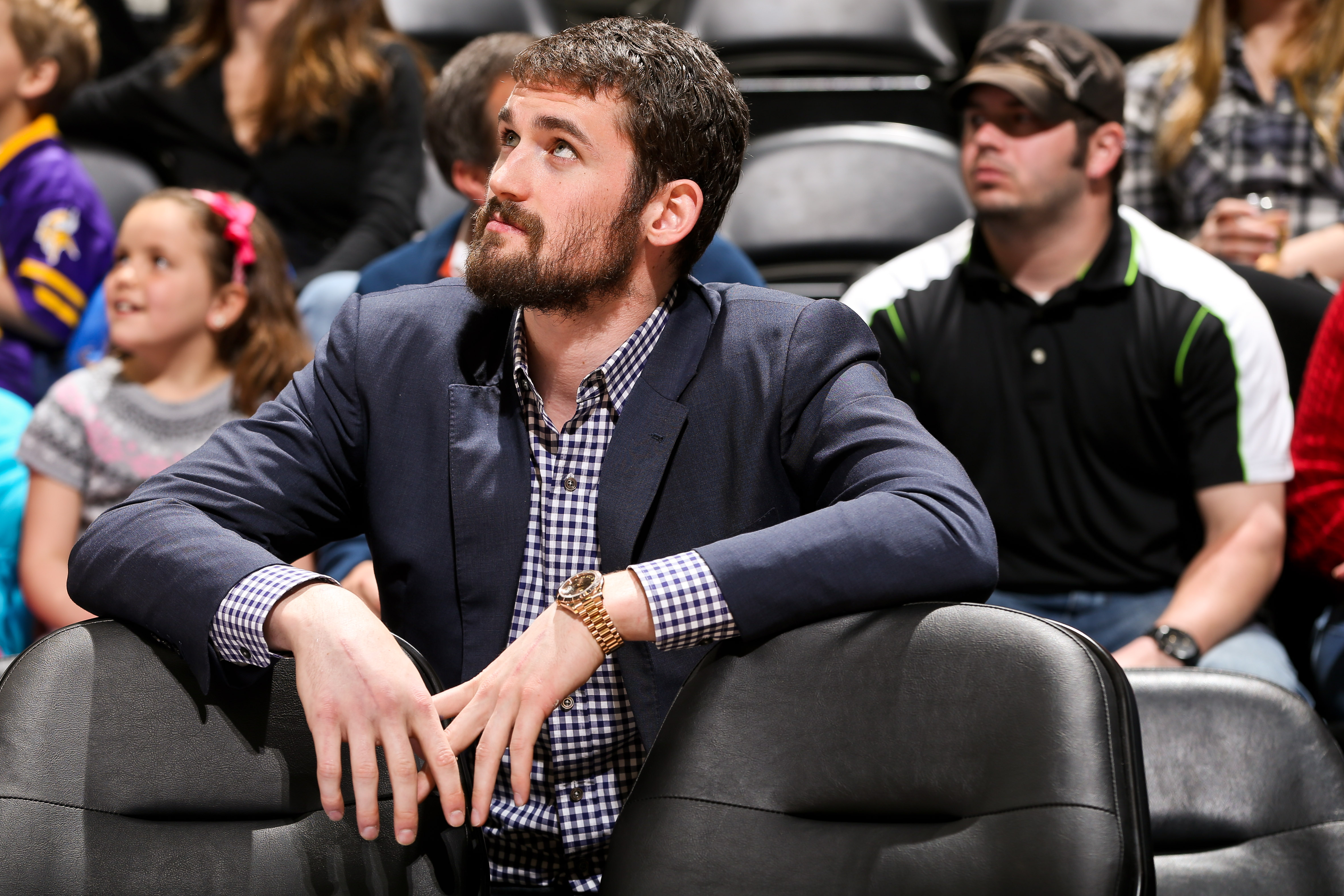 ‘The Grantland Basketball Hour’: Daryl Morey on Life As a GM; Diana Taurasi on the NBA Playoffs and Her Move to Russia