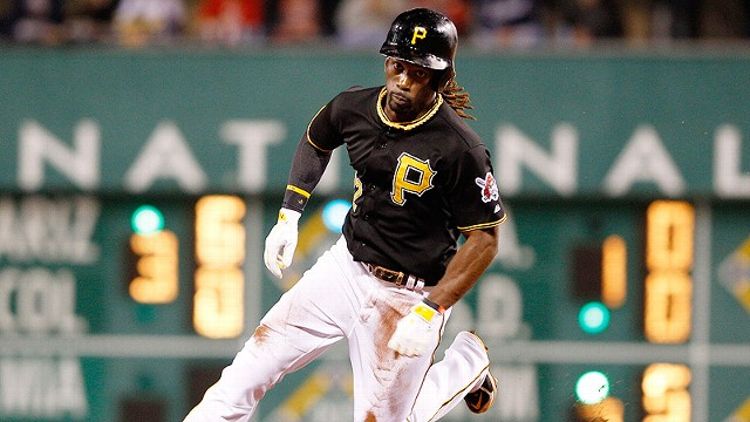 The Jonah Keri Podcast welcomes an old favorite, ESPN’s Buster Olney. First, we cover the Pirates’ incredible run and their first trip to the playoffs in 21 years. Are we prognosticators whiffing on teams like Pittsburgh and Oakland because we’re too focused on stars and not paying enough attention to balanced rosters and the power of analytics? Then it’s on to the Reds, with Billy Hamilton talk and still more Billy Hamilton talk — is he the fastest player we’ve ever seen, and how can the Reds use him best? After that, we cover two recent Olney columns: The Astros and the perils of trotting out a truly awful team, and the silly practice of denying obviously deserving candidates unanimous Hall of Fame votes.

Up next, Alison Agosti, a sketch-comedy writer for Upright Citizens Brigade, contributor to The Atlantic, beleaguered Yankees fan, and Golden Age of TV consumer, joins the show. Herewith, we cover the pluses and minuses of baseball player retirement tours (and if we should use them for more mundane jobs), the best ways to watch Breaking Bad, and if The Newsroom is even worth hate-watching.