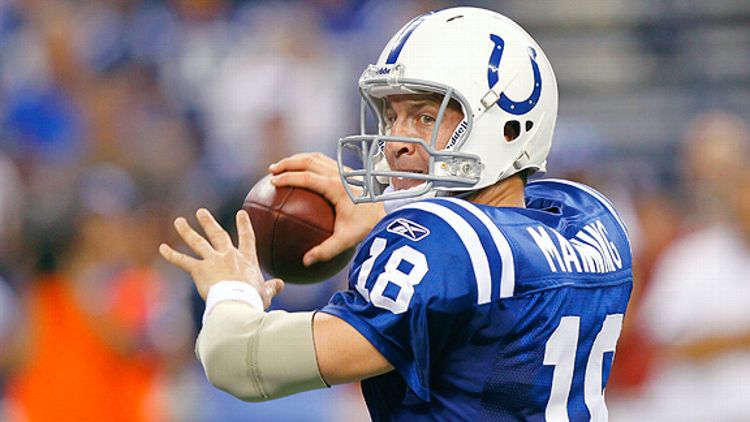 Baltimore is Too Ratchet!!!