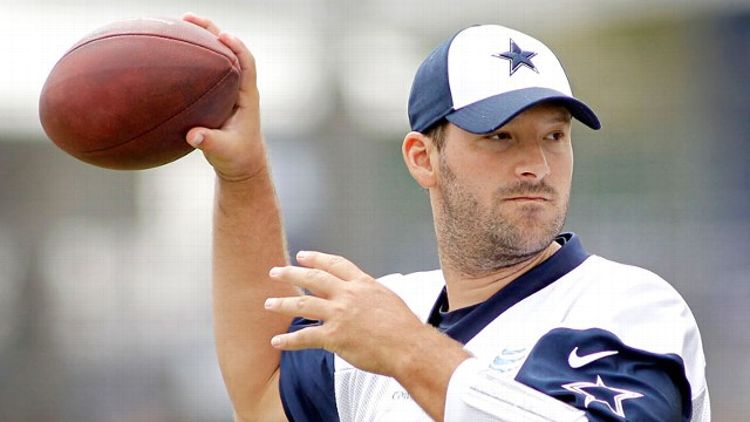 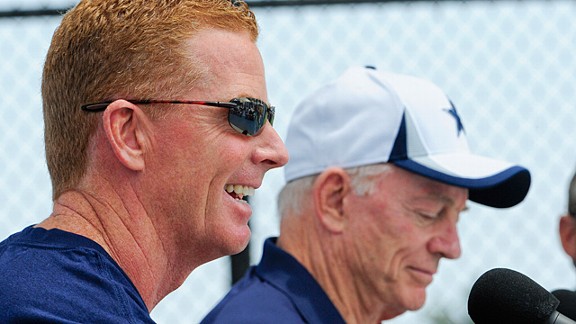 Video: Marcus Williams and Dorell Wright at the Drew League