The Curious Strategy of Letting Yourself Get Plunked 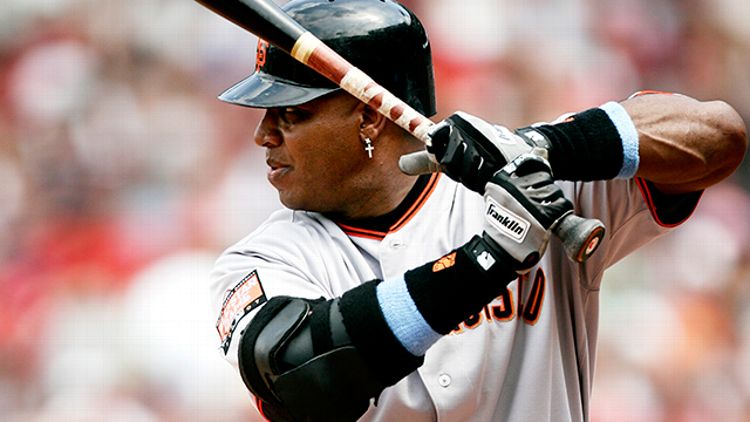 One thing you’ll notice watching the University of Louisville’s baseball team — yes, the one that got eliminated from the College World Series on Monday — is that most Cardinals hitters wear the same hard plastic elbow pad at the plate. On Saturday night against Indiana, six of the Louisville starters wore that protective device.

Why is that important? Well, it’s nice to be safe when you’re leading the nation in being hit by pitches, as Louisville did, getting plunked 128 times as a team. And it’s not just one guy soaking up baseballs, either — eight different Cardinals took seven pitches or more. Four were hit by 18 or more. By the looks of it, it’s a team-wide strategy.

Put another way, Ian Kennedy throwing at Zack Greinke and Yasiel Puig was dumb for more reasons than it being rude and dangerous. As we all know, any batter who’s hit by a pitch is automatically awarded first base, just like a walk. But unlike a walk, HBPs aren’t generally viewed as something a hitter earns. There are exceptions, of course (I’d single out Carlos Quentin, but I don’t want my collarbone broken for looking at him funny), but hit batters are more about the pitcher making a mistake than a batter doing something positive. Walks used to be viewed that way, too, and now we look at plate discipline as an essential part of a hitter’s skill base.

And getting plunked can be, too. Consider Ron Hunt, a second baseman from the 1960s and 1970s whom Bill James once described as being as bad a ballplayer as you can be with a .400 OBP. Hunt was hit by an all-time record 50 pitches in 1971. Turn those 50 HBPs into outs, and his spectacular .402 OBP turns into a pedestrian .322. Even better players like Craig Biggio and Chase Utley have squeezed an extra 20 to 30 points’ worth of OBP out of pitchers by standing on top of the plate and, when a ball comes inside, turning to absorb the contact with their back instead of getting out of the way. Jason Kendall made up for an open disdain for walks by getting himself plunked 20 to 30 times a year, and his career .366 OBP is a superb mark for a free swinger with relatively little power. It’s a small edge, but baseball is a game dominated by men who exploit small advantages over time.

There are a couple reasons why the wholesale human-shield strategy won’t work in the pros as well as it does in college. Louisville’s 128 pitches to the body (which leads Division I, but not by a whole lot) is a staggering amount when you consider that in 2012, no major league team suffered more than 90 HBPs, despite playing a little less than three times as many games as Louisville has. Not even a team of Hunts, Biggios, and Utleys would get hit twice a game — in the majors, pitchers command their stuff so much better in the big leagues, to say nothing of the defensive issues that would come with fielding a team composed entirely of second basemen.

Second, there’s the consideration that getting hit with a pitched ball will not only hurt a player, it could injure him as well. Now, hitters could use elbow padding to prevent broken bones, but the rules no longer allow players to come to bat, as Biggio and Barry Bonds did around the turn of the last century, wearing a sleeve taken from the spacesuit in Sunshine. The size, location, and composition of such padding is now strictly enforced. Even the elbow guards Louisville wears are forbidden in the majors because major leaguers can’t wear the same hard plastic shell that allows amateur hitters to drop an elbow into the inside fastball without fear of injury. Then there’s the reluctance to alter a player’s approach or risk injury to put him on base one extra time a month, if you’re lucky.

The expeditious elbow is probably not for everyone — not all hitting styles are conducive to standing near the plate, not all bodies can take that kind of punishment, and not all players can lean into a pitch without having the umpire call them on doing it on purpose. But this is another area that’s ripe for exploitation, like bullpen management and lineup construction. And this one has nothing to do with math and everything to do with will.