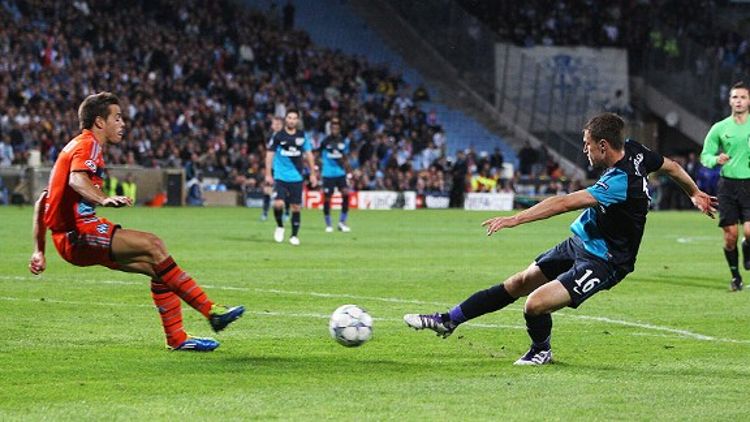 One of the great things about the UEFA Champions League is how it acts as a kind of alternative reality for players and teams. It’s almost like the island from Lost; a place where you can reinvent yourself and change your fortune, parallel to the league season you may want to forget.

As a player, you could be having an absolute nightmare of a season in your home league — injury-riddled, allergic to scoring goals — but in the Champions League, you could be a Wednesday night god. For teams, a domestic title could already seem out of reach, but a couple of lucky breaks could see you headed for the knockout stages and European glory.

It’s not uncommon to see players find their form or teams hit their stride in Europe, even while, almost simultaneously, they suffer through forgettable league seasons. With that in mind, and with this season’s Champions League matchday three in the books, let’s take a look at some teams and players who are currently screaming, “We have to go back!” as their planes land back at home.