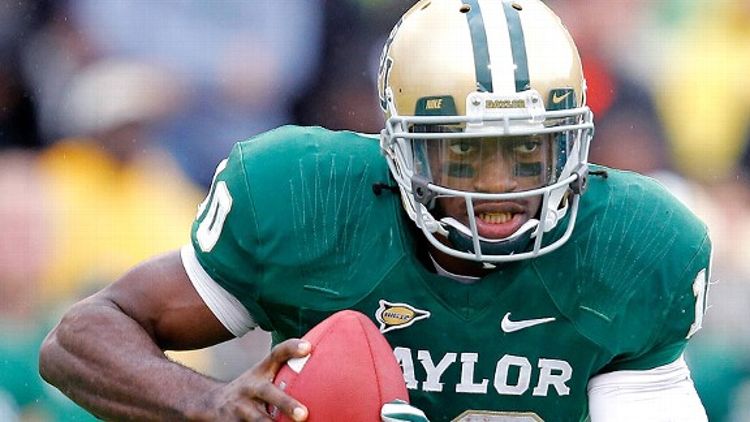 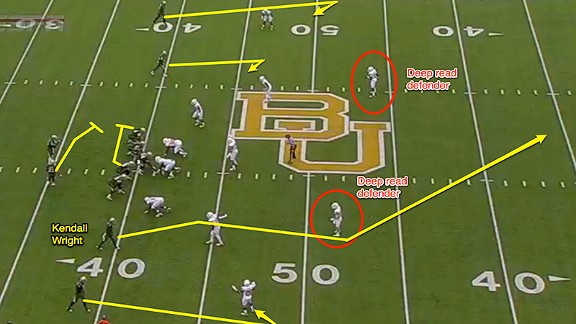 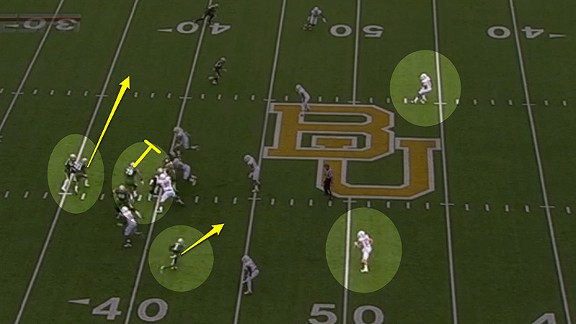 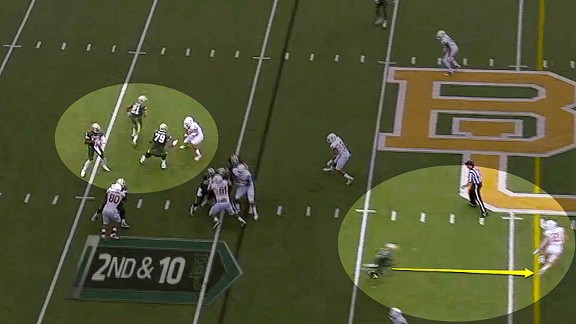 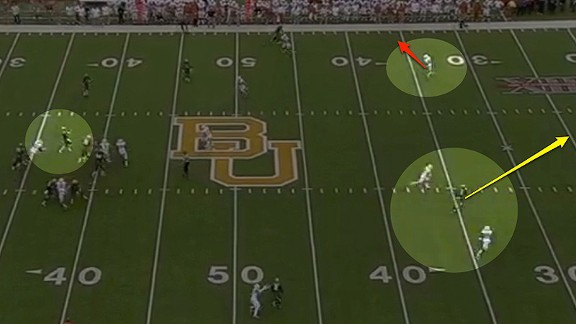 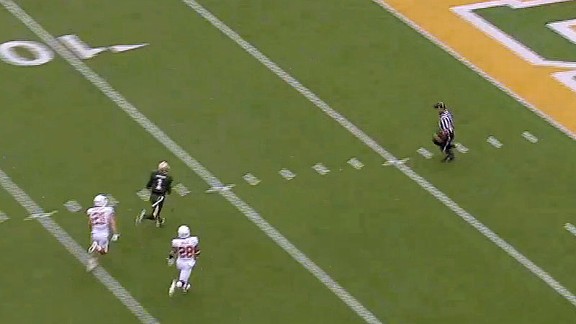 Breaking Down The Baseball Hall of Fame Ballot