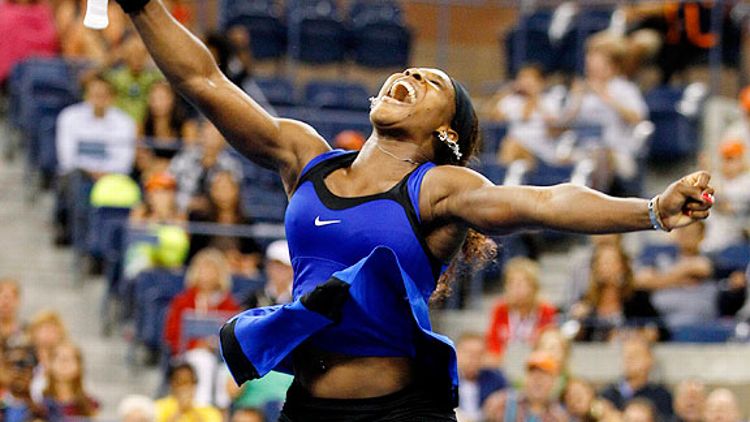 Did you guys notice that Katie Baker’s mailbag, Bake Shop, has moved? And yes, by “moved” we mean “Still on the same website, just a few inches over in the middle there, where you find the features and stuff.” Here’s a little taste of this week’s edition. As always, send questions, concerns, or baking jokes to us at triangle@grantland.com.

Q: Daniel Day-Lewis is probably the greatest actor of his generation, but he turns in a performance so rarely it’s easy to overlook him. He’s dominated every role he’s taken from My Left Foot to There Will Be Blood (and we might as well hand him the statue for 2012’s Lincoln right now), but he’s only done ten movies in the last 22 years. Is there an analogue in sports; someone who is or was nearly unbeatable when he’s on his game, but rarely is due to constant injury or inconsistency?

The list of athletes who fit your description is substantial — Steve Francis, Mickey Mantle, Eric Lindros, Grant Hill, Ken Griffey Jr., — but the difference between these guys and Daniel Day-Lewis is that he has chosen to be so selective, which makes for a difficult comparison. Most athletes are either handicapped by injuries, or they’re crazy in a way that is anything but methodical.

The closest I can come up with, honestly, is someone like Serena Williams, who blows off all kinds of minor tournaments to rest up for the majors, and who I could definitely see screaming, “I DRINK YOUR MILKSHAKE!” in the direction of a chair umpire. Unfortunately, I already compared Serena to … Kristin Cavallari in the last Bake Shop, and while I’m comfortable using the transitive property to declare KC the DDL of reality TV, I should really spread the wealth. If he ever made a comeback, Tiger Woods would come close, I think, but since he hasn’t, I’m giving the Billy the Butcher award to Mario Lemieux.