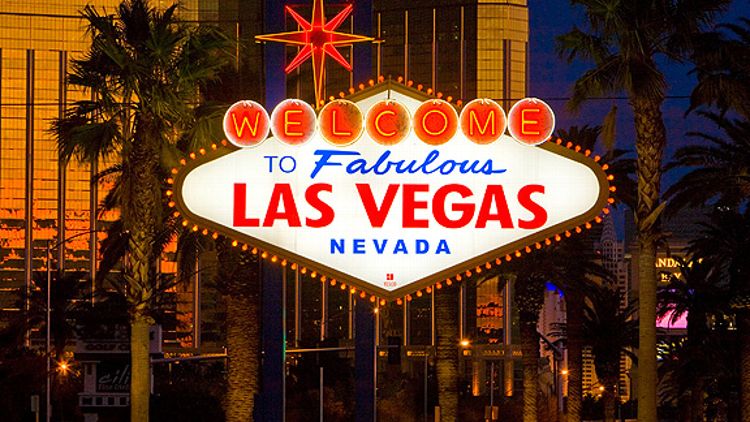 Hey you, yeah you with all the disposable income. You know what stimulates the economy? Casual sports gambling! But we’re not throwing you in the deep end without some floaties, here. The Triangle has contracted two of Vegas’ most astute handicappers to help you navigate the choppy waters of gambling, going into this fourth weekend of the NFL season. Here’s what they had to say.

Carolina Panthers at Chicago Bears UNDER the total 42.5
The numbers for rookie quarterback Cam Newton came back to earth last weekend in a sloppy game against Jacksonville. Now, with three games of tape to plan for Newton, watch for teams to take away his strengths. The Bears have attempted to run the football just 14 times in their last six quarters of football. Look for an all-out game plan to keep the ball on the ground versus a Carolina defense susceptible to the run.

Miami Dolphins at San Diego Chargers OVER the total 44
Last year, after scoring the third fewest points in the NFL, the Dolphins vowed to revive their offense into an explosive unit. They’ve left a number of points off the scoreboard in their first three games giving us value in Sunday’s game. Meanwhile, the Chargers should copy the blueprint of the Patriots and Texans, while running plenty of hurry-up against the Dolphins soft defense.

Atlanta Falcons at Seattle Seahawks OVER the total 38.5
An early week line move gives us value going the other way as this one opened 41. The Falcons have yet to get their rejuvenated offense flying high … however, look for the Falcons to hit their stride against a weak Seattle pass defense. Look for a big play in the return game from the Seahawks to get us the money.

Off to a nice 7-2 start. Let’s keep it going with this week’s three plays:

Tennessee Titans at Cleveland Browns UNDER 39
The Titan offense’s strength is the running game, while the defense has yielded just 16, 13 and 14 points thus far. Overall, eight of their last 12 road games have stayed under the number. Now without star wideout Kenny Britt, we look for the Titans to use Chris Johnson and the ground game more often. Cleveland’s strength is the defense and the receiving corps lacks a breakout threat.

Atlanta Falcons at Seattle Seahawks UNDER 39
The Falcons know they don’t need to force things to have success here. Look for a steady diet of Michael Turner and a short passing game. Seattle is likely the worst offensive team in the league scoring just 17, 0 and 13 points thus far. They are averaging a whopping 2.0 points per game in the first halves which means Atlanta likely won’t be playing catch-up. Seattle’s defense is an underrated group.

New York Jets at Baltimore Ravens OVER 42
The Jets are known as a defensive team but 16 of their last 21 games have surpassed the posted total. New York has now scored 22 or more in six straight games. The Ravens are now 8-3 over the total when playing outside of the AFC North, as the offense has matured under the steady hands of quarterback Joe Flacco.